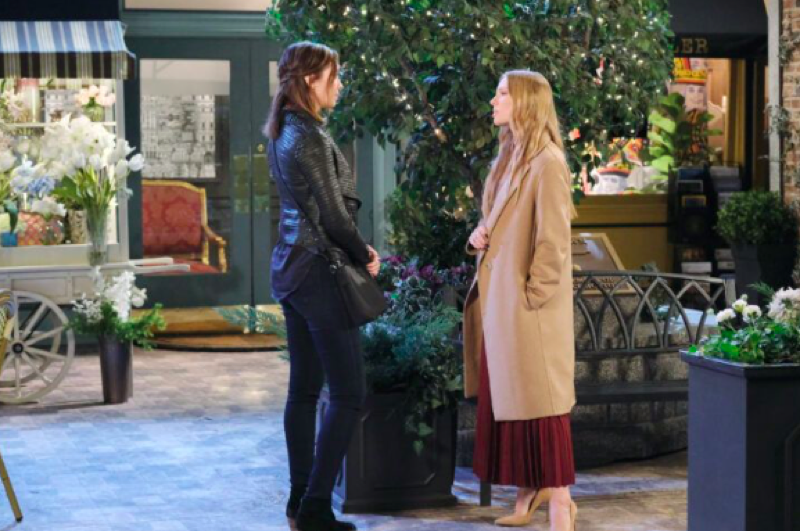 Days of Our Lives (DOOL) spoilers and updates tease that in Salem this week we are going to see everyone preparing for Laura Horton’s (Jaime Lyn Bauer) funeral. While Jennifer Horton (Cady McClain) leaves for Boston after saying goodbye, Abigail DiMera (Marci Miller) will be seeking revenge. She brutally attacks Gwen Rizczech (Emily O’Brien) at the gravesite and sets a vengeful plan in motion.

DOOL spoilers reveal that towards the end of the week, everyone will come together to pay their respects. After getting into a confrontation with Gwen, Laura ended up dead on the floor. Rafe Hernandez (Galen Gering) brought Gwen in for questioning but it doesn’t appear that she is charged with anything. At least, no charges are being brought forth right now. That could change in the future.

It is teased in the new issue of Soap Opera Digest that Abigail will be furious that Gwen shows up at the funeral. Jake DiMera (Brandon Barash) is also shocked and interrogates Gwen about how exactly Laura died. He has a gut feeling that she murdered Laura and it was no accident like she claims. Of course, fans are not sure what happened because that scene hasn’t aired. However, we will probably get flashbacks as the truth becomes clearer. 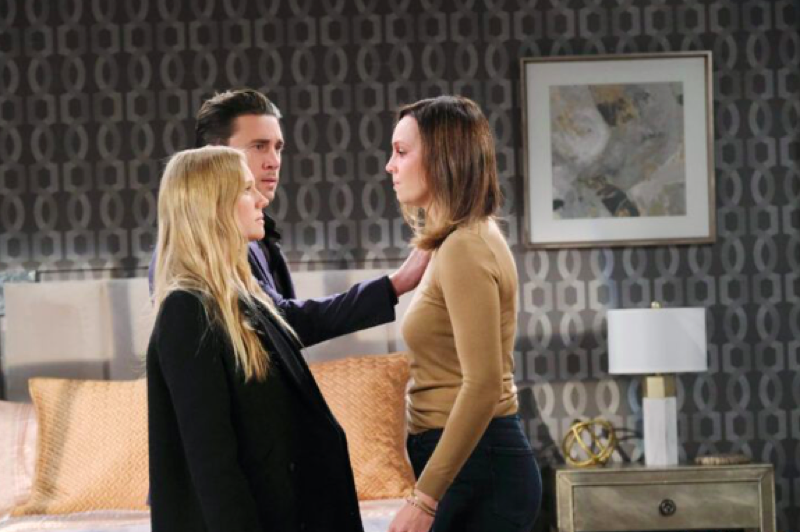 Days of Our Lives spoilers tease that Abigail will go into a fury during the funeral. She lunges at Gwen and blasts her for killing Laura. The two get into a brawl and the promo clip shows that Shawn Brady (Brandon Beemer) tries to separate them. It’s understandable why she is so angry. Laura was Abigail’s grandmother and although she made a huge mistake many years ago, she didn’t deserve to lose her life. 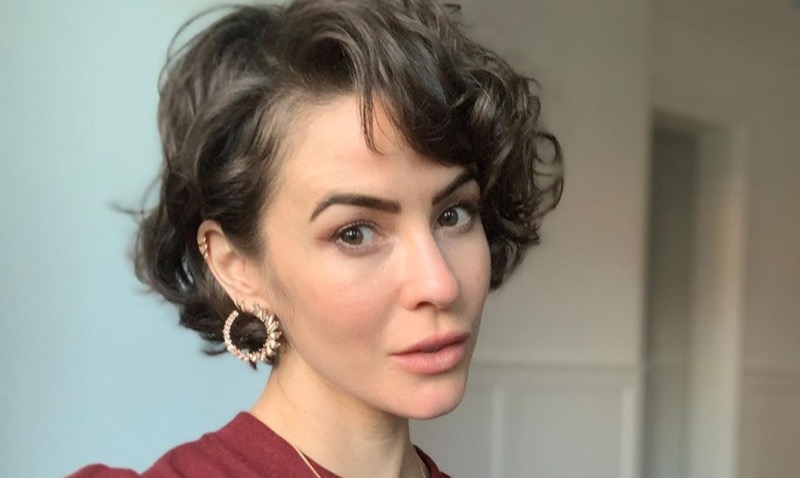 This is only the beginning of the war between Gwen and Abigail. If viewers thought things were bad before, just wait a few weeks. Laura’s death ignites a fire in Abigail and she is determined to avenge her grandmother’s death. She will even use Gabi Hernandez (Camila Banus) — an enemy — to try and get revenge. However, will Abigail and Gabi get vengeance or will they go too far? Could there actually be another death in this storyline? With head writer Ron Carlivati, anything is possible.

What do you think of Abigail finally fighting back? What do you think Abigail’s plan is when she approaches Gabi? Which woman will win the war… Abigail or Gwen? And what exactly happened when Laura died? We will have to keep watching the NBC soap opera to see what happens with these characters and storylines.