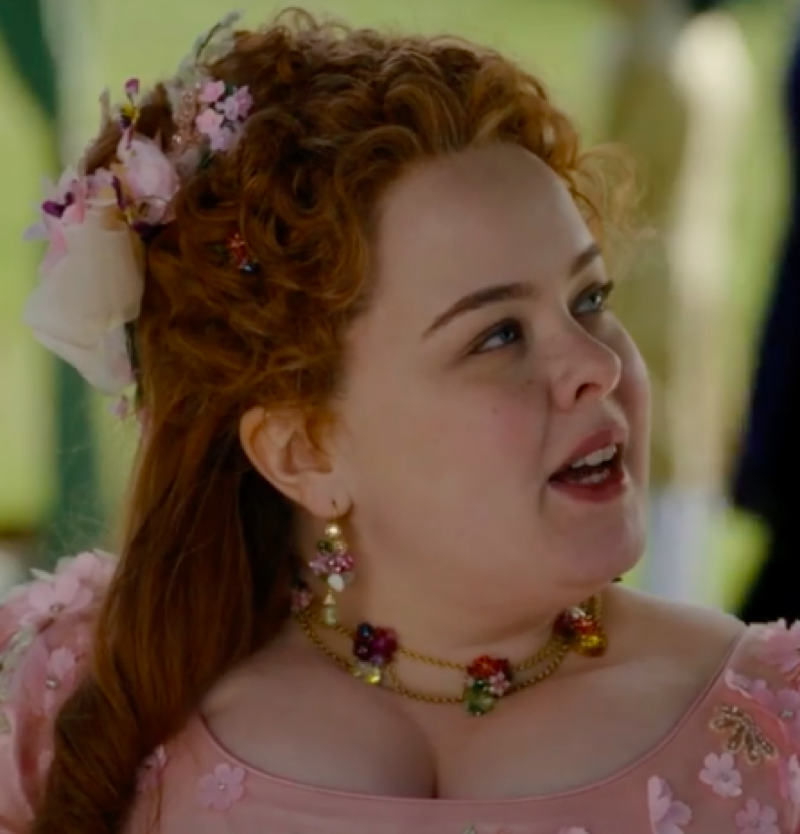 Netflix Bridgerton spoilers and updates tease that even though Anthony Bridgerton (Jonathan Bailey) will be in the spotlight for the upcoming season, a lot of fans are hoping to see much more of Miss Penelope Featherington (Nicola Coughlin), as she was one of the breakout stars of the hit Netflix series. In fact, some fans are hoping that season two will find a suitable love interest for the Gossip-Girl style columnist. Here’s what you need to know.

As many Bridgerton fans know, Penelope Featherington serves as Eloise Bridgerton’s best friend in the first three books of the series. It’s not until the fourth book of the series that fans will get a little more insight into Penelope’s push-and-pull flirtation with Colin Bridgerton (Luke Newton), who practically broke her heart in the first season.

While Penelope’s feelings are definitely well known in season one, there’s a chance that the producers of the Netflix series might make some adjustments to bring more of a storyline arc for Penelope sooner rather than later. At least, that’s what fans would love to see, especially if there’s a chance that it would bring Penelope and Colin closer together. 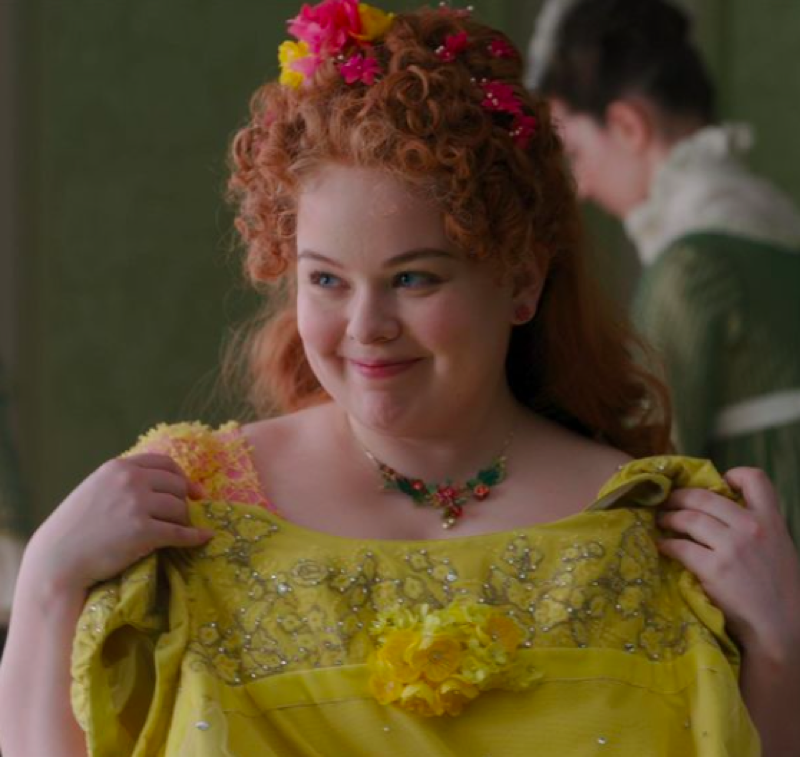 Some Bridgerton fans have even taken to their social media accounts to comment with, “It would be great if Penelope could find her prince charming too if anything she deserves it,” along with, “Bridgerton needs to give Colin and Penelope their own season. I’d watch it all in one day. She needs to find her one true love.”

Bridgerton Updates – What’s Next For Anthony?

With that said, Bridgerton Season 2 will have all eyes will be on Anthony Bridgerton as he searches for his one true love throughout London. Speaking to Afterparty co-host London Hughes, the character’s portrayer, Jonathan Bailey, says that he is still hopeful that he hopes to see Anthony’s luck turnaround for the second season of the steamy series.

“He wasn’t smiling that much. He’s not a very happy man,” Jonathan said. “He sort of seems to be the embodiment of how society is really sort of messed up, like the patriarchal society for men and women and so, it’s good to show how bad men can be and how controlling they can be and specifically with Daphne, as a c—kblocker.”

Three Unusual And Quirky Locations To Visit In New Orleans