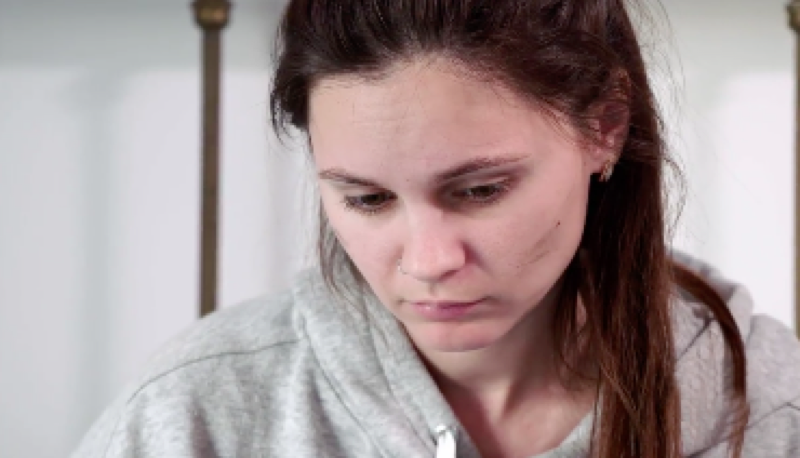 90 Day Fiancé spoilers and updates tease that Julia Trubkina may be pregnant after she took a pregnancy test in a preview for an upcoming episode. The scene showed Julia taking an at-home pregnancy test which did seem to show two lines on the testing apparatus.

Ron and Betty Gibbs were shocked when Brandon told them that they had taken a pregnancy test. As 90 Day Fiancé fans will remember, Brandon doesn’t like condoms and Julia refuses to use birth control, so a baby on the way would not have been a huge surprise!

Betty was so worried about pregnancy that she tried to commandeer Julia into a gynecologist appointment to get her on birth control before they even picked her up at the airport when she first arrived! 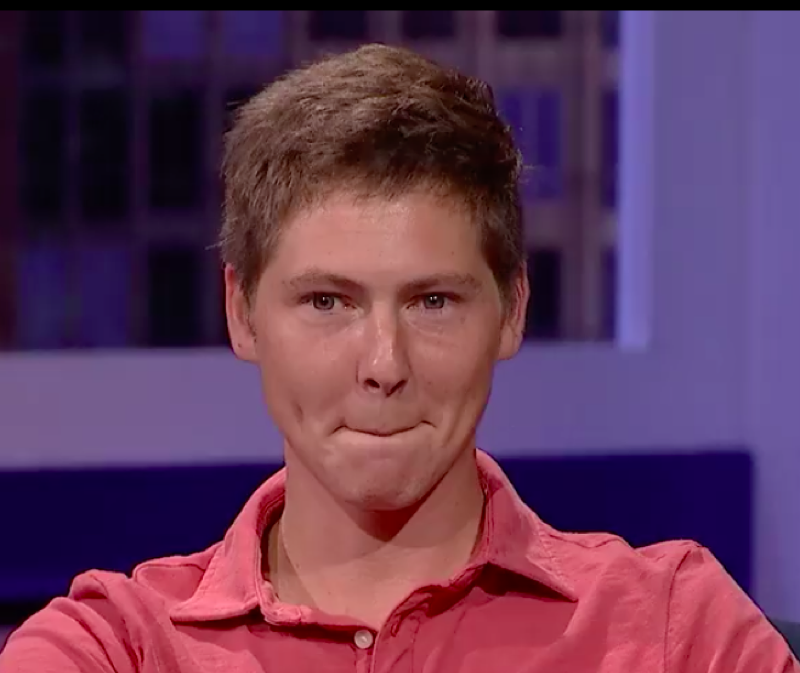 In the episode preview for the February 20th episode, Julia asks if two lines meant pregnant or not. To the TLC cameras, she says she is worried that the elder Gibbs will become even more controlling after the test! The pregnancy scare happened shortly after Julia arrived in the United States from her home country of Russia.

How Did They Meet?

90 Day Fiancé cast member Brandon had met Julia after FaceTiming a close friend who was traveling in Europe and had met Julia in a nightclub. Brandon’s friend introduced him to Julia over FaceTime, and they hit it off right away. After that he traveled overseas to meet her in person and after a few months of dating, he proposed to her, the two have made arrangements to meet in Iceland. They immediately started the K-1 visa process for Julia, and the rest, as they say, is history!

Ron and Betty were financing Brandon’s trips overseas and he incurred $10,000 of debt in the process. That is the main reason that Brandon and Julia had to live in his parents’ farmhouse because he has been saving money and paying them back because they didn’t charge additional rent. Brandon works as an exterminator, which isn’t all that well-paying. It was only a month before 90 Day Fiancé Julia grew tired of that arrangement and wanted to move out into their own place. In fact, she threatened to move back to Russia! 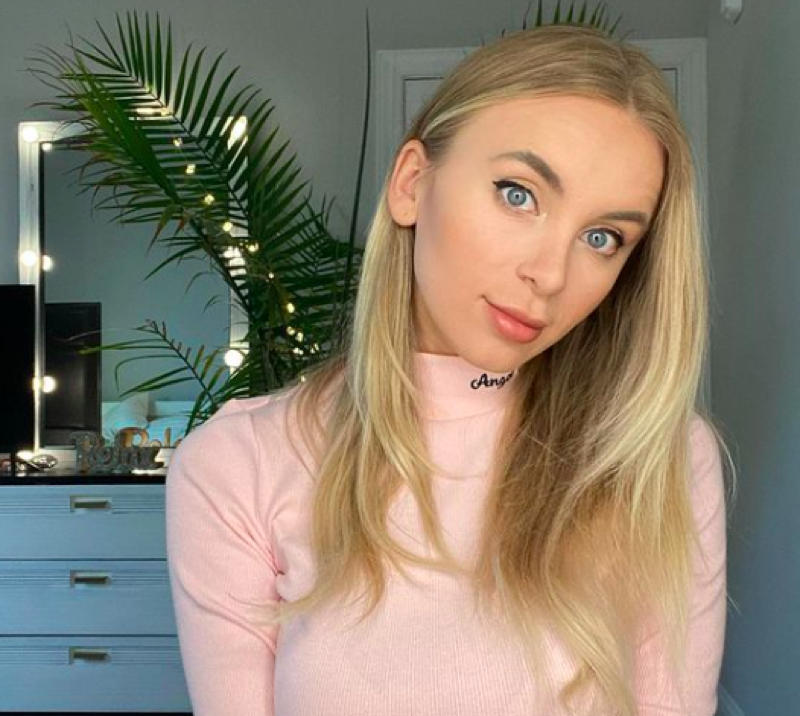 The rules were strict, including Julia doing farm chores to pay her way, so to speak, and sleeping in separate bedrooms. Betty didn’t want them to get pregnant right away, and that is the main reason she was forcing them to sleep in separate bedrooms – although as viewers know, that didn’t stop them from making “other arrangements”!

One notable scene showed a naked romp in the hot tub in the middle of the night, after which Betty complained of “cloudy water” and told them to not wear clothes in the hot tub, which confused Julia! Obviously she meant for them not to be in the hot tub at the same time! So did the two lines mean Julia was pregnant? Fans will need to tune in and find out!

Stay tuned to 90 Day Fiancé, and keep checking 90 Day Fiancé spoilers frequently for all the latest news, updates, and developments!