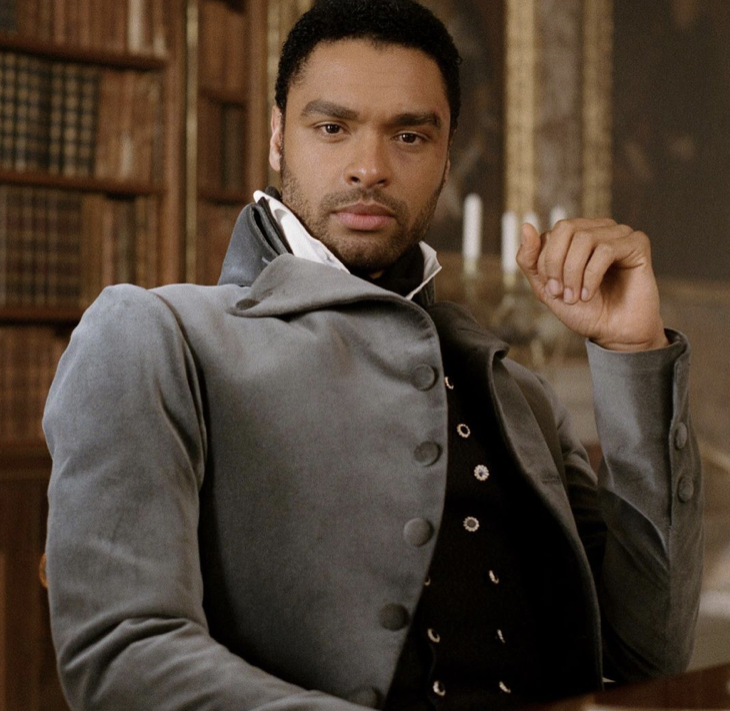 Bridgerton Season 2 spoilers say that while the Netflix series has definitlely become one of the most talked about shows since the beginning of the new year because of it’s steamy and sexy scenes along with all of the Regency-era glitz, glamour, fashion and Featheringtons, the director says that he didn’t expect to make a sex symbol out of the Duke of Hastings. Yet, that’s exactly what happened as fans can’t get enough of actor Rege-Jean Page, who plays Simon Bassett on the show. Here’s what you need to know.

Director Julie Anne Robinson says that she never intended to make Regé-Jean Page into an international sex symbol, which he has become ever since the series debuted on Netflix back on Christmas day. Instead, she says that she viewed him more as a “serious actor.” Of course, it didn’t take long at all for Rege-Jean to become a household name, thanks to his portrayal as the Duke of Hastings, a bachelor who makes it clear early on that he is not interested in love, marriage or children.

Robinson, who directed both the first and the sixth episodes of Bridgerton Season 1, told Deadline in a new interview, “It’s interesting about Regé — I hope he is not offended by this, but I never saw him as a sex symbol. I always saw him as a serious actor, very committed, a caring professional. And now look at him, I mean goodness me. It’s incredible. I hope he is the next James Bond.” 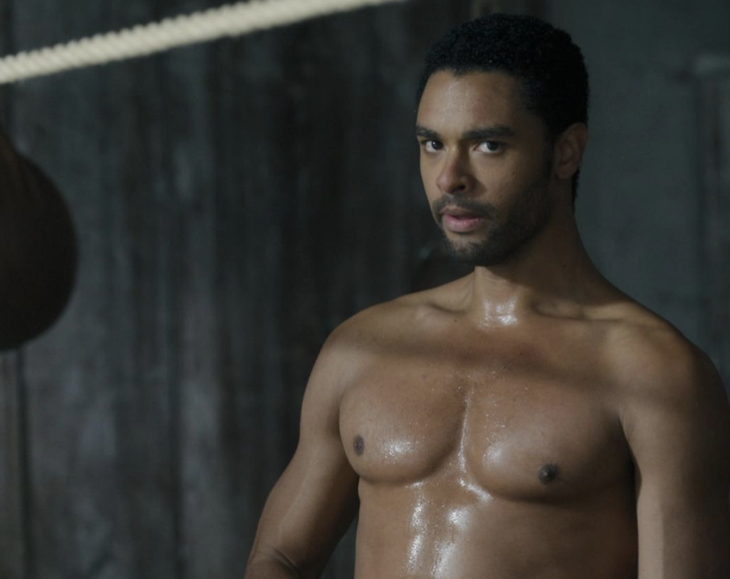 As a matter of fact, many people have even said that they would love to see Rege-Jean Page become the next James Bond. During an appearance on The Tonight Show with Jimmy Fallon, the actor even said, “I think the internet thinks a lot of things, and that’s one of the more pleasant ones.”