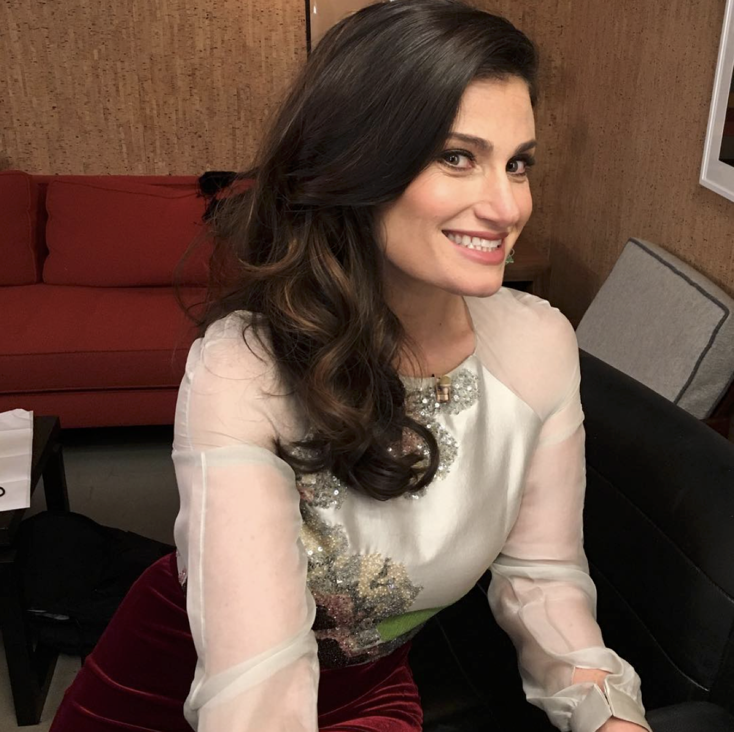 It looks as though the tooth fairy isn’t going a very good job of keeping up with Idina Menzel’s family! As a matter of fact, the actress recently revealed that she was forced to make up an excuse in front of her son Walker after the tooth fairy failed to leave him a little monetary surprise after he loses a tooth.

Idina, who is best known for her Broadway performances and of course for being the voice of Anna in Frozen, took to her Twitter account to share what happened with her fans. She wrote,

It didn’t take very long for Idina’s social media followers to sympathize and of course, share similar stories, too. Some replied with, “OMG!! The exact same thing happened when my son lost his first tooth. Tooth fairy brought $10 the next night. He’s 26 now and says he has no recollection of it. It’ll be ok!!!”

Another fan wrote, “Our tooth fairy was famous for her amnesia. She’d leave a note apologizing and leave $2. As guest reader for my son’s 1st grade, I read “Junie B. Jones: Toothless Wonder” then asked the class how much the tooth fairy left them. Turns out our tooth fairy was forgetful AND cheap.”

Tell us, has the tooth fairy ever accidentally forgotten to leave a little special something for your son or daughter at home? We wouldn’t be surprised if it happens more often than we would think! Let us know in our comments section below.

In the meantime, don’t forget to check back with Celeb Baby Laundry for all the latest news, updates and spoilers on Idina Menzel and all your favorite celebrity moms and tots right here!