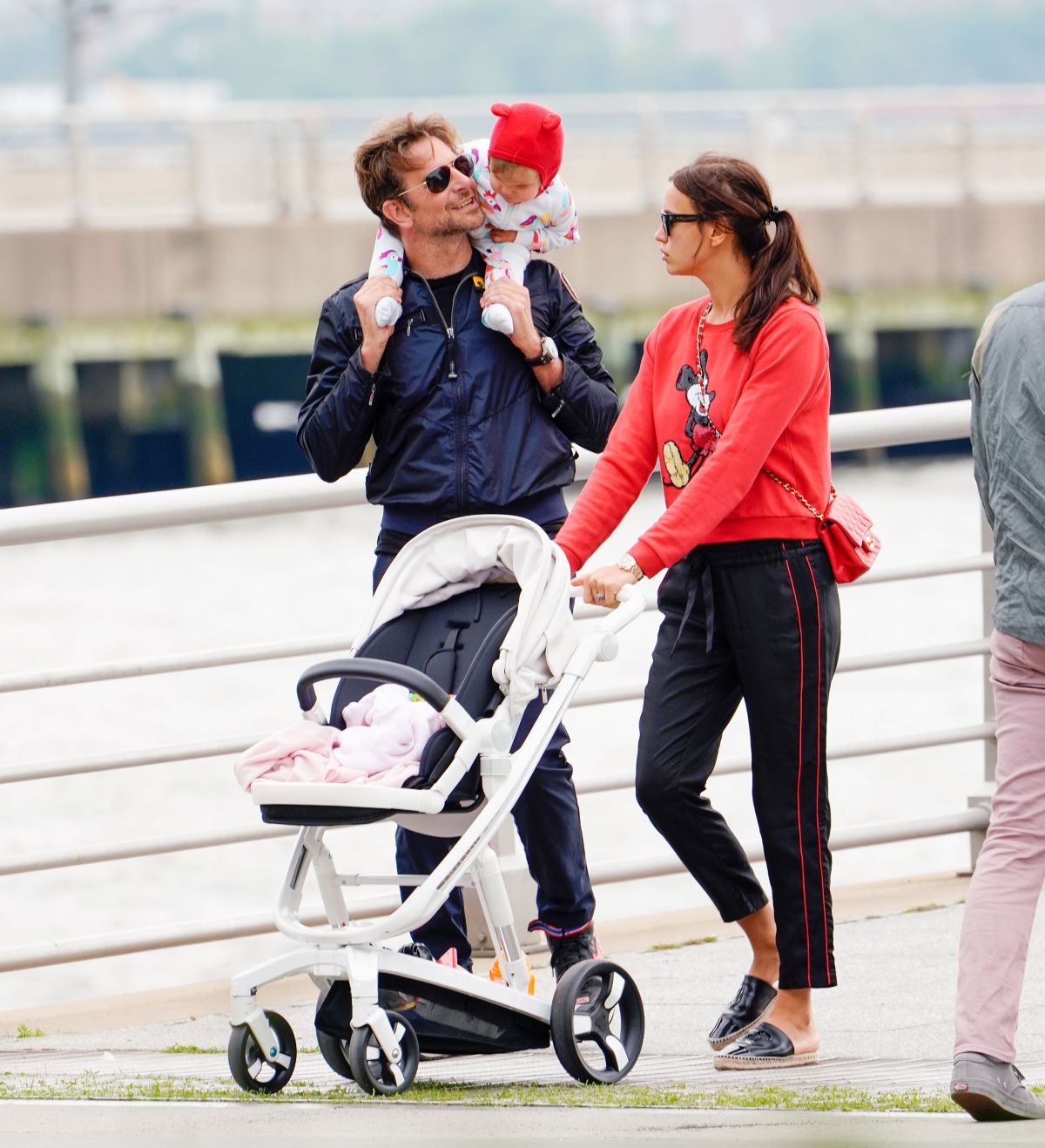 Supermodel Irina Shayk says that becoming a mother is one of the best things that has ever happened in her life. The Russian-born beauty shares her daughter Lea De Seine with her partner, Hollywood actor Bradley Cooper. She recently opened up about motherhood and some of the expectations other people have of her now that she’s a mom.

Speaking to W Magazine, Irina says that her life has certainly changed for the better ever since little Lea was born back in March of 2017. She told the publication,

“I always say that being a mom is one of the greatest things in the world. I don’t think it’s changed my life. It did change in a way to make me better. Family is the most important thing in the world.”

Irina also says that she refuses to change the way she dresses, even though there are some people out there who think she should look a little more ‘maternal,’ so to speak.

“Sometimes [people] will be like, ‘Oh, she’s a mom and she’s wearing this?’ I’m like, ‘Give me a break, girl.’ We live in the 21st century. Just because you are a mom and you have a baby doesn’t mean you have to change and dress different. Keep expressing yourself and who you are.”

Meanwhile, Bradley has also said that being a father has changed the way he looks at the world. He told E! News last September,

“I guess having a child, and having a family of my own — which is a miracle and something I’ve always dreamt of — has opened me up even more, I guess, to the day, and to be present.”\

In the meantime, don’t forget to check back with Celeb Baby Laundry for all the latest news and updates on all of your favorite celebrity moms and tots right here.