Are you excited about Disney’s new movie Christopher Robin?  It is coming to theatres August 3, 2018 and we cannot wait to see it.  In the meantime  we have everything you want to know about this family friendly movie below! 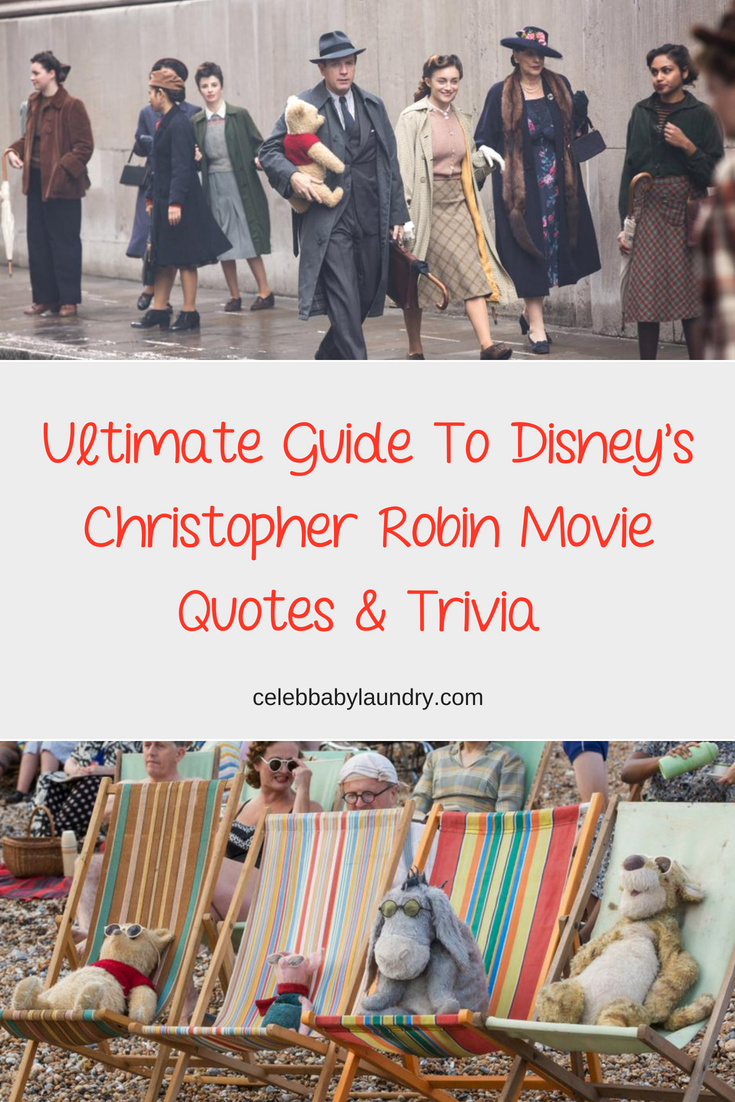 Christopher Robin is an upcoming movie that features adventure, comedy, drama and fantasy. It is inspired by the 1926 book, Winnie-the-Pooh, by A.A. Milne. The movie features an array of actors and actresses including Ewan McGregor, Hayley Atwell, Mark Gatiss, Jim Cummings (voice) and Brad Garrett (voice).

Christopher Robin is now a businessman living in London with a wife, Evelyn and a young daughter, Madeline. But something has changed- Christopher Robin has lost his sense of adventure that he had as a young boy, with his primary focuses being his family and his job. After happening upon his old pal, Winnie the Pooh, Pooh and the rest of the Hundred Acre Woods gang (Eeyore, Kanga, Owl, Piglet, Rabbit, Roo and Tigger) embark on a journey to help Christopher remember the adventurous and imaginative young boy that still lives inside him.

Walt Disney Studios Motion Pictures is set to release the movie in theaters on August 3, 2018.

Here are some great quotes and interesting trivia from the movie!

1. Conversation between Winnie the Pooh and Christopher Robin, from the beginning of the movie trailer:

Winnie the Pooh- “What should happen if you forget about me?”
Christopher Robin (as a young boy)- “Silly old bear. I won’t ever forget about you, Pooh. I promise. Not even when I’m a hundred.”

Giles Winslow- “We should be working this weekend, Robin.”
Christopher- “I promised my wife and daughter I’d take them away this weekend, sir.”
Giles- “All hands on deck.”

3. Conversation between Evelyn Robin, Christopher’s wife, and Christopher, after Evelyn discovers that Christopher won’t be joining her at the cottage due to work obligations:

Evelyn Robin- “You won’t be coming to the cottage?”
Christopher- “Well, it can’t be helped.”
Evelyn- “Your life is happening now, right in front of you.”

4. Conversation between Christopher and Pooh, after the two suddenly stumble upon one another and it is discovered that Pooh had been searching for Christopher, so he could help Pooh find his lost friends:

6. Pooh, talking to Eeyore, Piglet and Tigger:
Pooh- “I would have liked it to go on for a while longer. Perhaps it’s our turn to save Christopher.”

7. Conversation between Pooh and Madeline, after the Hundred Acre Woods gang heads to London in search of Christopher:
Pooh- “You must be Madeline?”
Madeline Robin- “Wait, you’re the bear in my father’s drawings.”
Pooh- “Yes, do you know where he is?”
Madeline- “I do!”
Tigger- “Hoo-hoo-hoo, let’s bounce!” 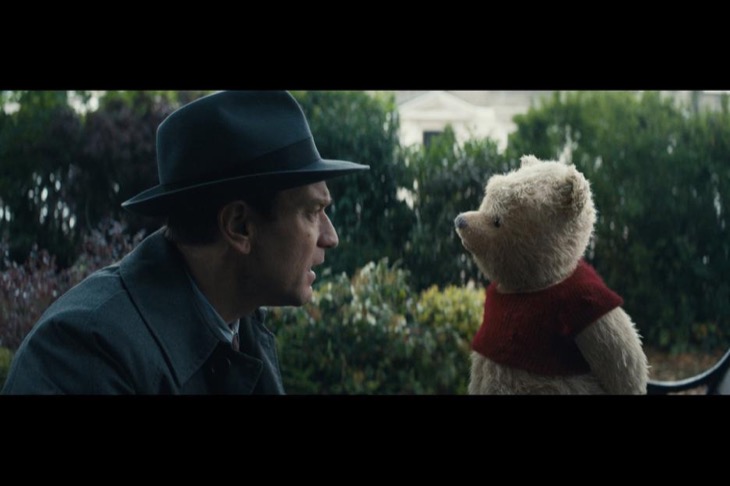 8. Pooh, talking to Christopher:
Pooh- “People say nothing is impossible, but I do nothing every day.” 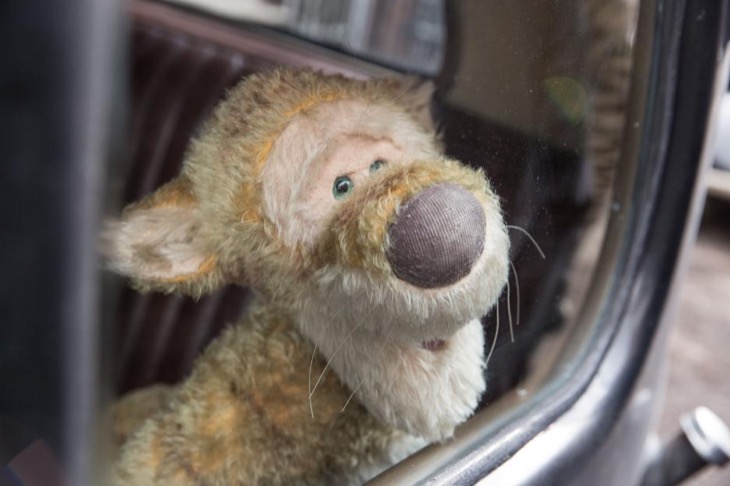 3. Brad Garrett (Eeyore) has lent his voice in 8 previous live-action movies. Here are those 8 films and the role he voiced in each one:

5. The majority of the actors and actresses in Christopher Robin are new to the world of Winnie the Pooh. There are, however, 2 exceptions. Jim Cummings (Winnie the Pooh and Tigger) has voiced both the roles of Pooh and Tigger in 4 feature films, 9 direct-to-video movies and 3 children’s television series, starting in 1988. Also, Wyatt Dean Hall (Roo) voiced the role of Roo in the 2011 movie- Winnie the Pooh. 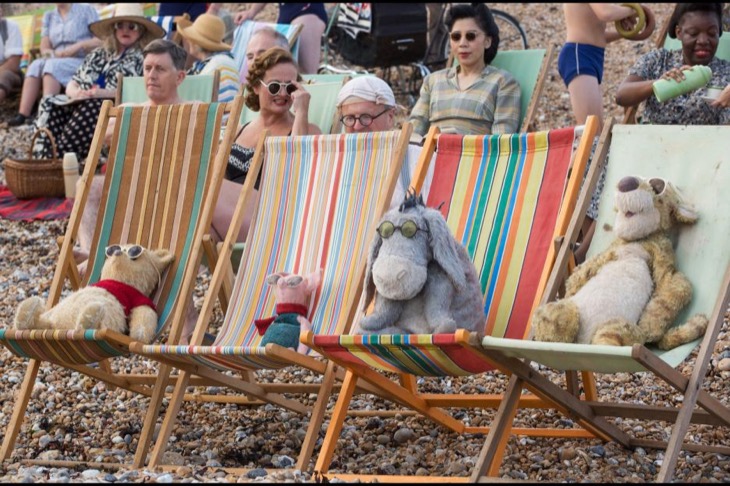 6. 2018 (Christopher Robin’s theatrical release) marks 4 Winnie the Pooh anniversaries. They are as follows:

Most Twins are Preemies – Understanding Preemies