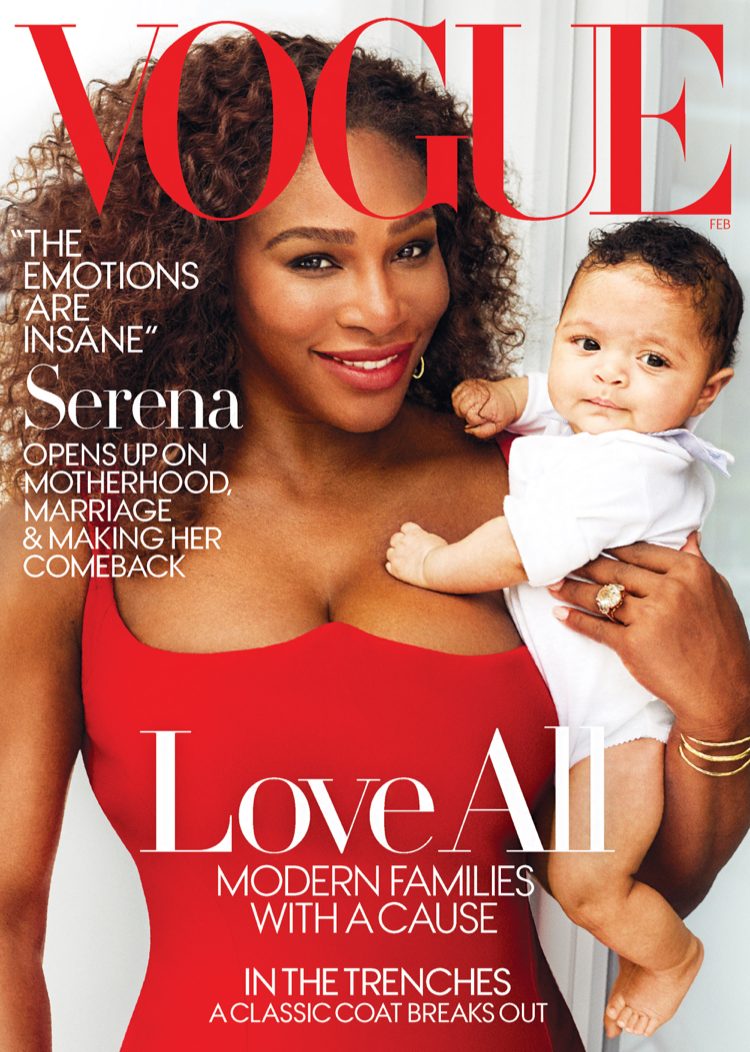 In cover story feature, the tennis star revealed that despite having an easy pregnancy she had serious complications after giving birth to her daughter in September. 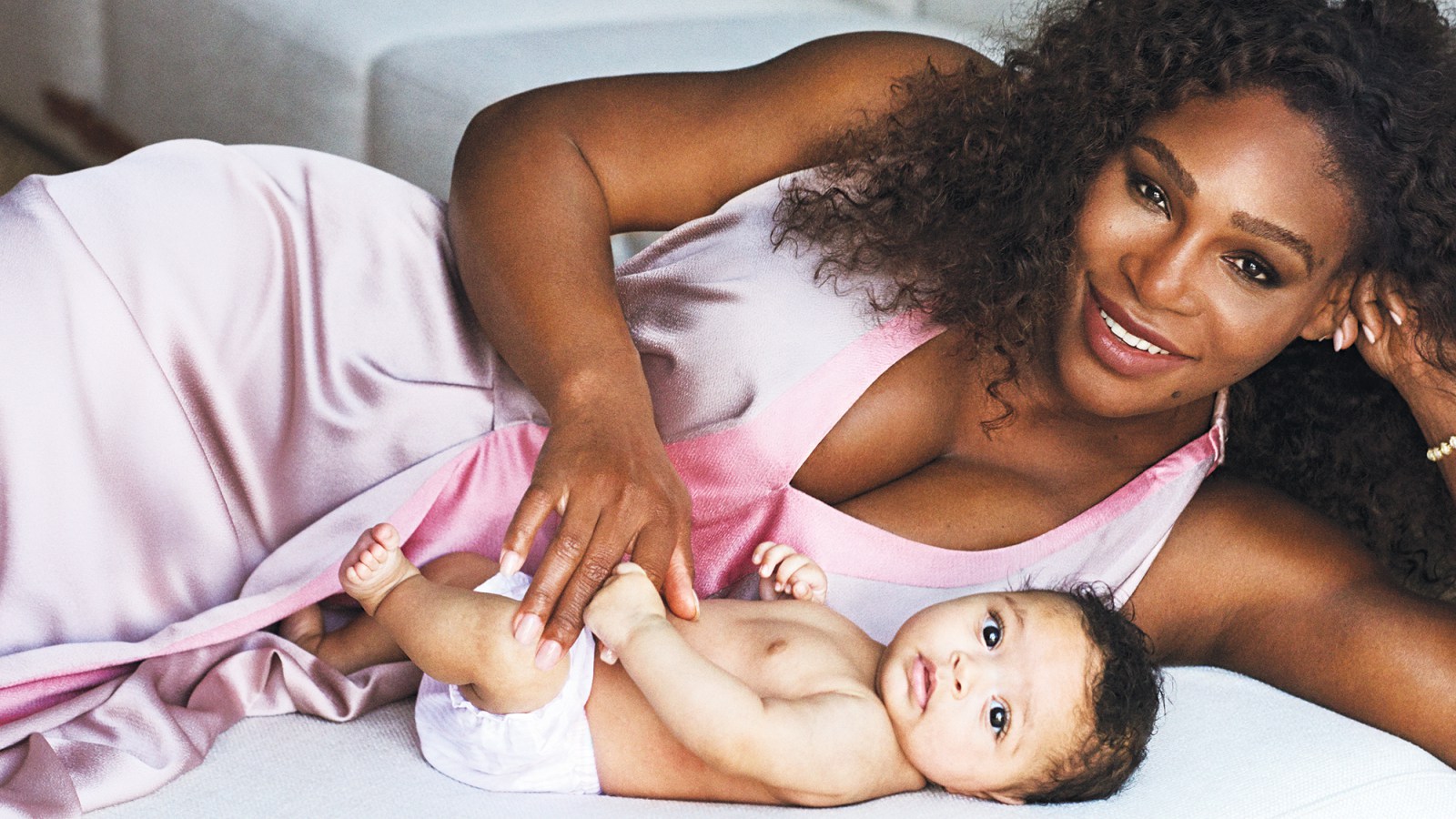 Williams underwent emergency C-section due to her baby girl’s low heart rate during contractions. The following day, she felt short of breath and believed she was having a pulmonary embolism because of her history of blood clots. A CT scan showed several small clots were found in her lungs.

“I was like, listen to Dr. Williams!” she recalled telling the medical team.

Things didn’t get better from there. Her c-section wound popped open and doctors found that a large hematoma had flooded her abdomen. She went underwent multiple surgeries and when she finally arrived home she was unable to get out of bed for six weeks.

“I was so happy to change diapers, but on top of everything she was going through, the feeling of not being able to help made it even harder,” Williams new husband, Alexis Ohanian, told.

Williams loves motherhood but admits that it can be overwhelming at times.

“Sometimes I get really down and feel like, ‘Man, I can’t do this,’” Williams told. “It’s that same negative attitude I have on the court sometimes. I guess that’s just who I am. No one talks about the low moments — the pressure you feel, the incredible letdown every time you hear the baby cry. I’ve broken down I don’t know how many times. Or I’ll get angry about the crying, then sad about being angry, and then guilty, like, ‘Why do I feel so sad when I have a beautiful baby?’ The emotions are insane.”

The mother feels like she is in the right place in her life right now.

“Now that I’m 36 and I look at my baby, I remember that this was also one of my goals when I was little before tennis took over when I was still kind of a normal girl who played with dolls,” she told.

To read the full interview pick up the latest issue of Vogue on newsstands!