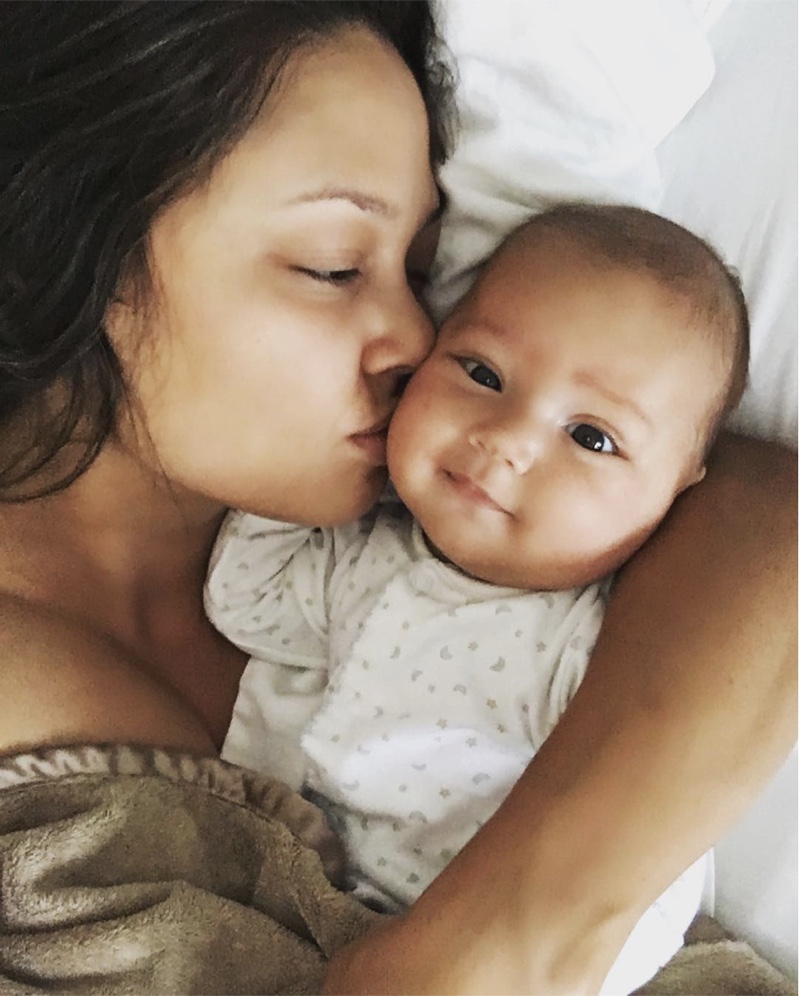 Vanessa Lachey has opened up about the scary birth of her son Phoenix in December.

On Monday’s Dancing with the Stars, the mother of three revealed that she underwent an emergency surgery when her son arrived 10 weeks prematurely.

“I was in the hospital on bedrest and then my water broke. I was only 29 weeks,” Vanessa told pro partner Maksim Chmerkovskiy when explaining why 2017 was the most impactful year of her life.

“I’ll never forget. She called me in a panic: ‘They’re taking me in for an emergency surgery. Get here as quick as you can,’ ” recalled husband Nick Lachey in the segment for the ‘Most Memorable Year’ themed episode.

Vanessa went on to explain the fear she had when waking up from surgery.

“I was on the operating bed and I looked up and I didn’t know a single face and I remembered thinking I hope the baby’s okay and don’t worry about me. Just make him okay,” she tearfully shared. “This song got us through some really tough times and helped us bond even closer as a family.”

“I think as a man, you want to believe you can protect your kids, protect your wife,” said Nick, who performed the song to Vanessa’s rumba live. “I never felt so helpless.”

Vanessa and Nick are also parents to Camden and Brooklyn.

The husband and wife are both competing on the show.

Dancing with the Stars airs Mondays on ABC.

Rachel Zoe’s Boys are her #mondaymancrush