Serena Williams On Motherhood: ‘I’m About to Become a Real Woman’ 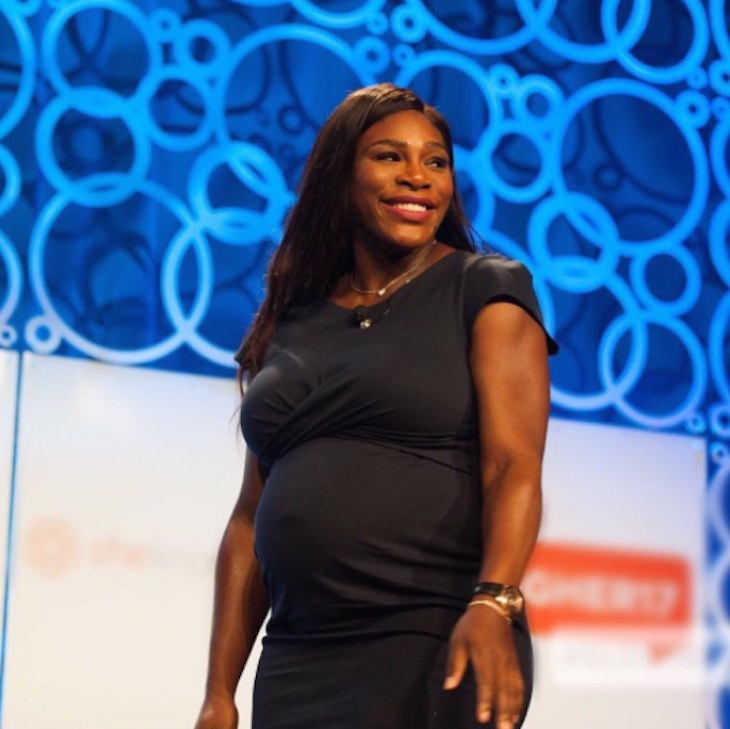 Serena Williams is making it no secret that she is absolutely excited about becoming a new mother. The international tennis star, who is expecting her first child with her fiancé, Reddit founder Alexis Ohanian, says that while she hasn’t spent much time around babies, she’s now ready to learn, one step at a time.

Serena has been opening up about her pregnancy and her hopes for motherhood while also sharing her baby bump progress on social media. And as a first time mom, Serena is enjoying every second of it. But if there’s one thing she wishes she could do, it’s better prepare for the upcoming months ahead. That’s because she has very little to no experience in the baby care department. Speaking to Australian Magazine Stella, Serena revealed that Alexis is taking a “daddy class” to prepare for the arrival of their baby. She says that she wishes there was a similar class available for first-time moms like her, too.

She told the publication, “I need a Baby 101 class – they don’t have one for the women! He’ll probably know more than me after his four-hour course.”

Despite being one of the most successful athletes of her generation, Serena says that the best is yet to come.

She continued, “I have so much respect for so many women [for giving birth],” says Williams. “I am about to be a real woman now, you know? It’s going to be something incredibly impressive to go through. I think [giving birth] will give me more strength, if that’s possible, and a lot more confidence,” Williams says. “I feel like I will be ready for anything.”

Serena is due to give birth in September. In the meantime, don’t forget to follow CBL for all the latest pregnancy news and updates on Serena Williams and all of your favorite celeb moms right here!