Lisa Edelstein Opens Up About Being A Stepmom 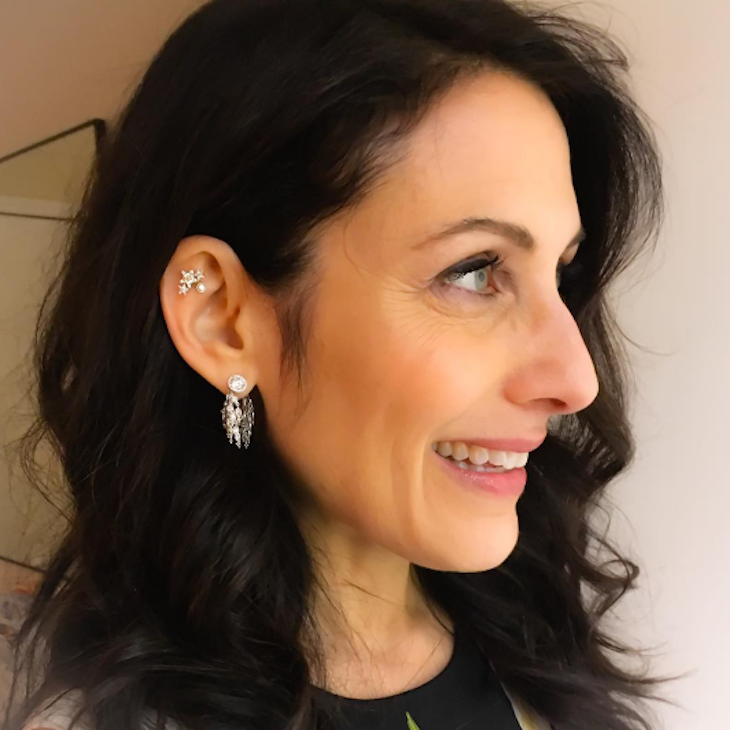 It’s never easy trying to find your place in a new, blended family especially if your partner has older children. But for Lisa Edelstein, it was a challenge that she gladly accepted along with a little patience, understanding and plenty of love. In fact, the former House star opens up about how her role as a stepmother has evolved throughout the years.

Lisa wrote a special essay about how being a stepmom has become one of the most important roles of her life. She helps her husband Robert Russell parent his two sons. And while raising kids is no walk in the park, Lisa admits that raising two children that aren’t biologically hers did worry her at first.

In a new essay in Redbook Magazine, Lisa admits that when she started her relationship with Robert, it almost felt like she was dating his entire family. That’s because she had three hearts to worry about, and not just one.

She wrote, “Is it so impossible to imagine loving a child you didn’t give birth to? Sure, raising human beings is hard even when you’ve had the opportunity for oxytocin to kick in for some chemical bonding. But as any adoptive parent will tell you, love comes anyway, even if you became a parent without having sex to get there or you became a parent by default. Like me.”

Lisa also says that she sometimes worries about how her timing with Robert might have affected his two sons. That’s because the couple started dating only two months after he ended his previous marriage.

She continued, “Because of that, I have been there for as much of our two boys’ lives as they can remember. I get to be part of the structure they know as family. That means a lot to me — I love my stepsons. However, when you are a step-anything, no matter how much you love your kids, it’s hard to know what you are to them.”

Keep up with CBL for all the latest on your favorite celebrity parents!

Victoria Beckham Gets Emotional As Son Brooklyn Leaves For College