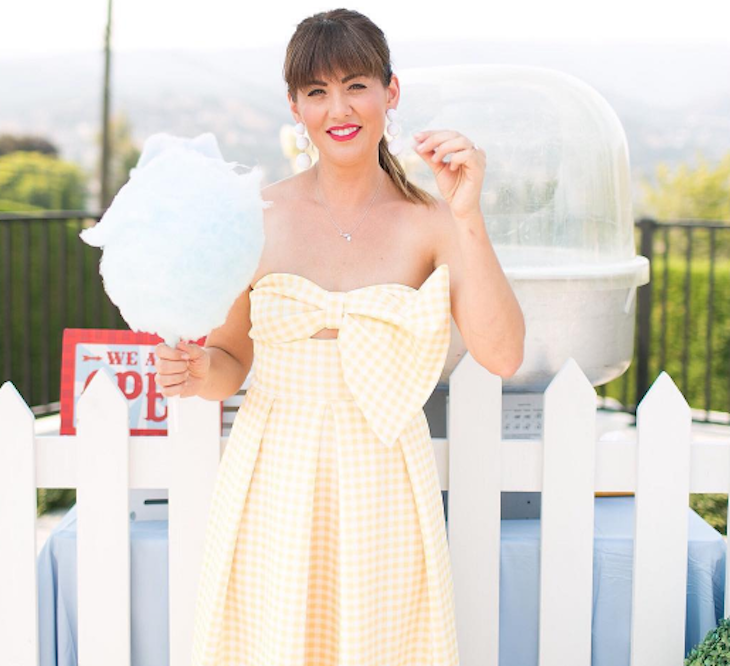 It looks like Jillian Harris’ birth story was anything but she expected! The reality television star detailed her unexpected birth story, proving that not everything goes as planned. The former Bachelorette star welcomed her son, Leo, on August 5.

Jillian wrote about her experience on her official blog. She says that not only did Leo come a few weeks earlier than expected but that she had to rearrange her schedule and miss out on some important work commitments for the birth of her baby.

Jillian wrote, “Leo was due on August 21st … we didn’t know if he was a he or a she, and we were excited that I would be done work on the 6th of August giving me a full 2 weeks off prior to his/her arrival. Well, this is not entirely true, as Justin and I were supposed to drive to Vancouver on the 10th and 11th for 2 FINAL Love it or List it reveals … everyone knew this was risky and the ‘baby’ was the real boss … but regardless those dates were set.”

What’s more, Jillian also recalled how she almost predicted the moment that her water broke. Luckily for Jillian and her husband Justin, she was set and ready to go with her hospital bag packed the night before.

She explained, “This is the funny part. At some point in my head, I had decided that my vagina was some monstrous vacuum and I told Sam “you know what, this is probably from the swim in the lake, I just sucked up a bunch of water and crawled back into bed … I remember her staring at me from the end of the bed looking at me like I was crazy, or maybe she was really curious about my vaginas new special abilities to suck up so much water lol … I got up one more time and just like the movies, my water broke. Like big time … SPLOOOSHHHH.”

For more of Jillian’s birth story and her new adventures as a celebrity mom, check back with CBL for all the latest right here!