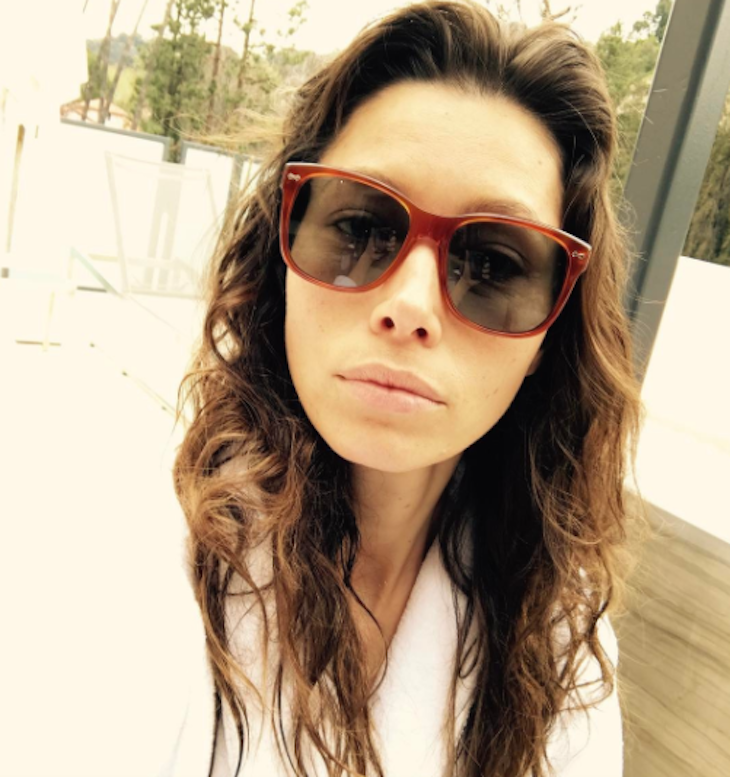 Jessica Biel says that when it comes to her son Silas and his future career ambitions, she doesn’t want to be a hypocrite. That’s why she has no choice but to support him should he want a career in show business later on in life.

In fact, Jessica recently sat down with The Today Show to explain why it’s “hard to say yes” to a show business career for her toddler her son. After all, Jessica was only 14-years-old when she first appeared on the small screen on the hit show ‘7th Heaven.’ And her husband, Justin Timberlake, made a name for himself on the Disney Channel when he was just a tween, too.

Jessica said, “My parents were totally insane for letting me do this crazy career. That’s such a tough question because it’s hard to say no, because I was given so many opportunities, and my family was so supportive of everything, even when I was so young.”

Still, Jessica is unsure about how she would react, given all of her experiences in the entertainment business. Sure, Silas’ career might have an easier start thanks to Jessica and Justin and their connections, but according to the celebrity mom, it might not be the right path for him. Instead, she would like to see him finish his education first.

Jessica continued, “But it’s hard to say yes, because it’s such an intense experience. It’s a tough business. It’s a ruthless business. I would be hesitant if he was so young. I would say, ‘Please, finish high school. Go to college. Then do whatever you want to do.'”