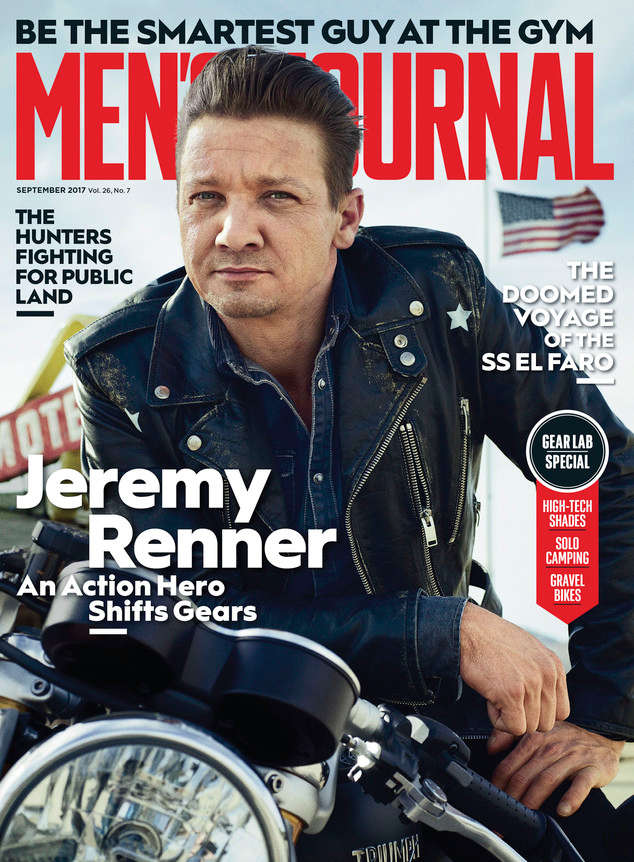 Jeremy Renner admits that raising a child as a single father isn’t what he expected. The Avengers star recently opened up about how he’s raising his 4-year-old daughter Ava and how he would still love to have more children in the future.

Jeremy divorced Ava’s mom, model and actress Sonni Pacheco shortly after the tot’s birth. The actor says that he regrets the ugly media storm and everything that led up to the drama in their lives shortly before he and Sonni parted ways.

He told Men’s Journal Magazine in a new interview, “It was awful. Airing dirty laundry, the mudslinging. I don’t give a f—k about my feelings. But do what’s best for the baby.”

As far as his custody agreement with Sonni, Jeremy says that “continuity and consistency” are both very important to him and his relationship with Ava.

He told the publication, “I’d like to have eight [kids] running around. A gaggle, a little clan. But at this point, that’s not in my future. It takes two. Doing it alone is not fun. You want to share the experience. You kind of want a partner. I’ve done so many amazing, cool-ass things in my life—but I think as we get older, there’s more value in doing something with somebody.”

For more on Jeremy Renner’s interview, pick up the latest issue of Men’s Journal Magazine, available in newsstands now.