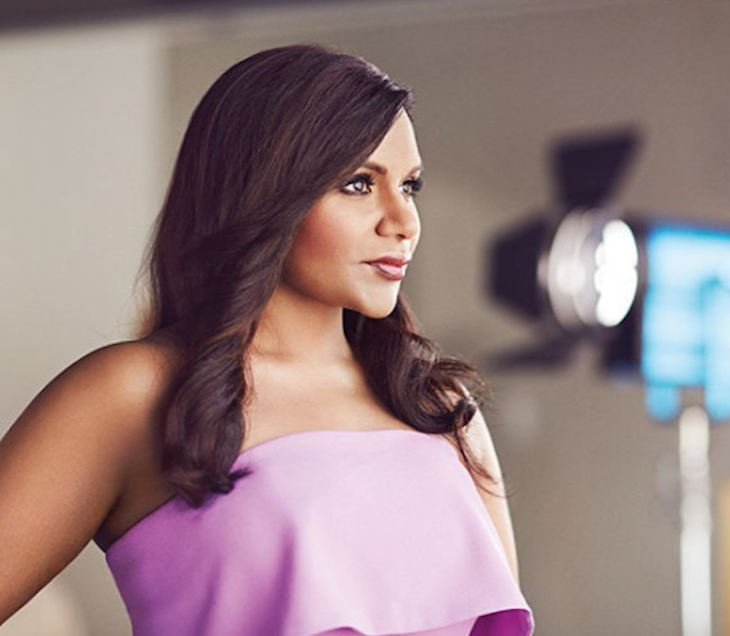 Mindy is best known for her role as Kelly Kapoor in the hit comedy series, ‘The Office.’ She also worked as a writer for the show. Mindy also produced, starred and wrote the single-camera comedy ‘The Mindy Project’ for the Fox network.

Back in 2015, Mindy opened up about her thoughts on motherhood and having children one day. She admitted that even back then she had babies on the mind.

She told Yahoo! Style, “I think I’ve decided that unlike everything else in my life, I’m going to be fast and loose about kids. I’m going to not actively plan, but if it happens, it would happen. I’m not cavalier about who I would have a kid with. But the thing I ask every parent that I really admire, the one comment they all have is that they wish they had kids earlier.”

Speaking about the importance of family time, Mindy also said that she realized spending time with your entire family gets harder the older you get. At least, that’s what she told her fans in her bestselling book, Why is Everyone Hanging Out Without Me? (And Other Concerns).

“Later, when you’re grown up, you realize you never really get to hang out with your family,” she wrote in her book. “You pretty much have only eighteen years to spend with them full time, and that’s it.”

So far Mindy herself has not made any comments about her pregnancy. The father of her child has also not been identified. Stay tuned with CBL for all the latest updates on Mindy Kaling’s pregnancy right here!

David Beckham Gets a New Tattoo in Honor Of His Children