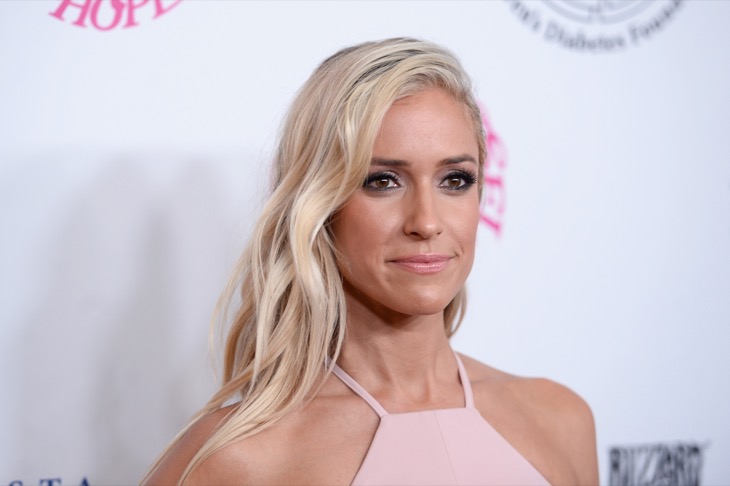 There’s no doubt that there’s a huge reality television baby boom going on right now. In fact, it seems as though there are a lot of former ‘The Hills’ stars either pregnant or enjoying their first year of motherhood right now. That’s why celebrity mother-of-three Kristin Cavallari is offering her best mom advice to her former co-stars as Lauren Conrad, Whitney Port and even Heidi Montag have all traded in their designer handbags for diaper bags.

In a new interview with the Today show, Kristin said the one piece of advice that she can give to her former co-stars is to remember that each child will be different. Kristin has three children, 4-year-old Camden Jack, 3-year-old Jaxon Wyatt and 1-year-old Saylor James with her husband, Jay Cutler. And the one thing she’s noticed is that each child has a different personality.

She said, “I have three kids and what I’ve learned is, each baby is so different. And every family, every person is different. So I say, be open-minded, but at the end of the day you really have to do what you think is best, and really trust your gut feelings.”

Kristin also said that despite all the ups and downs that come with parenthood, both she and Jay feel very thankful that their kids are both healthy and happy.

She added, “Jay and I are so confident in what we’re doing as parents. We’re happy, our children are healthy and happy. At the end of the day, that’s all that matters. Someone who doesn’t know us who’s judging over the phone and Internet, it doesn’t affect me in my everyday life, so I just kind of ignore it. I really try not to read my comments on social media, but I’d find that here or there I would look, so I recently just turned off my comments altogether and it’s been the best decision I’ve ever made.”