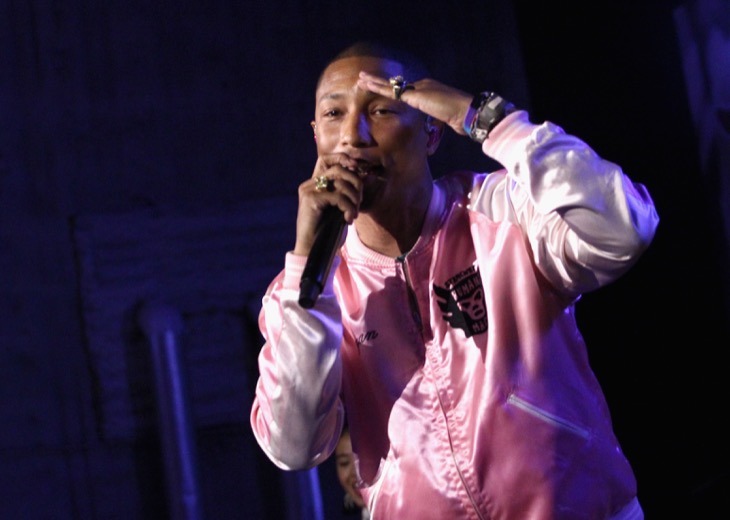 Pharrell Williams is a multi-talented singer, artist and producer who can do a number of different things at once, but there’s one task he simply won’t do. The chart topper says that he leaves all the diaper duty for his wife, Helen, but says that’s only because she always has everything under control. The couple welcomed triplets into their family earlier this year.

Speaking to the Today Show, he compared Helen to the U.S. Navy’s high-skilled Special Operations task force in the diaper-changing department. He said, “My wife is SEAL Team Six – there’s nothing she can’t do. I mean, she carried those three bodies and she’s just on it all the time. And we do have some amazing people to help us, but it’s still serious.”

And while Pharrell is yet to reveal the names or sexes of his babies, he says that he enjoys seeing their different personalities and watching them grow.

He explained, “Their personalities are coming through already. Five months (old) and they’re like, cooing and they coo back to you; it’s weird.”

Pharrell and Helen also have an 8-year-old son, Rocket.

Having Twins 5 Things You Should Know