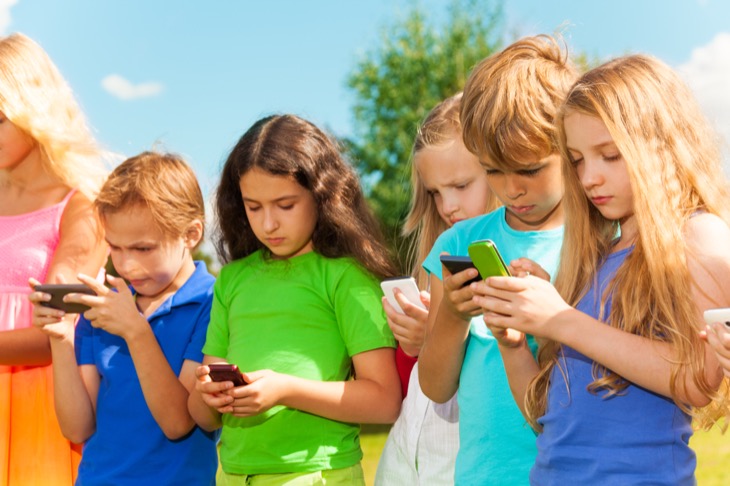 Parenting strategies in the age of technology requires families to make and enforce social media rules. This can be challenging but is necessary to establish good social media habits. The research found that children will mimic their parents’ social medial habits. A recent study shows that it is more important than ever for parents to be not only aware how their children are using technology, but how they are as well.

The study revealed several things beginning with the most effective technology rules. It’s most important to use what the researchers labeled “activity constraints” when it comes to social media, online gaming and video games.

Researchers suggested that telling a child they are absolutely not permitted to have a Snapchat account or to use vulgar language while playing online games would be examples of “activity constraints, in other words, specific rules that accompany a specific activity. Basically, each platform, activity, game, etc. has its own set of acceptable usage and behavior.

To put it plain and simple, kids want parents to stop posting photos and stories without permission. Parents and children alike agreed that “parental oversharing” is an issue.

The number one thing children want from their parents when it comes to social media is that they be present and paying attention. This simply means, practice what you preach.

If you want your child to pay attention to you when you’re speaking you need to put away your devices and listen when they speak to you. Make it a family rule that meal times are family time and that no phones are allowed. Let family, friends and colleagues know that you are not to be disturbed at these agreed upon and designated times.

If parents have respectful social media habits research shows their children will too. It’s very important to not only set and enforce rules for our children, but also for ourselves.