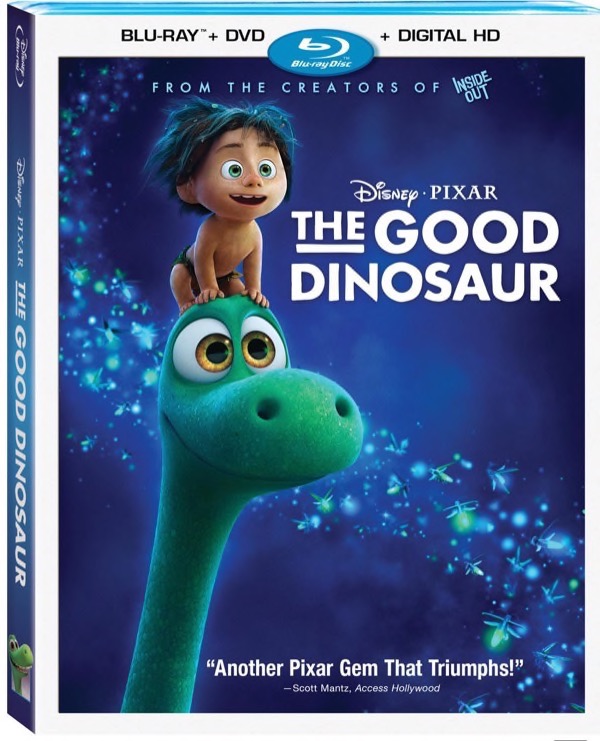 What if the asteroid that forever changed life on Earth missed the planet completely, and giant dinosaurs never became extinct? In this epic journey into the world of dinosaurs, an apatosaurus named Arlo makes an unlikely human friend. While traveling through a harsh and mysterious landscape, Arlo learns the power of confronting his fears and discovers what he is truly capable of.

The Good Dinosaur is a heartwarming adventure that is infused with a great message for children – the power of confronting and overcoming your fears and discovering who you are meant to be. If you haven’t seen the film yet, you’re definitely missing out. 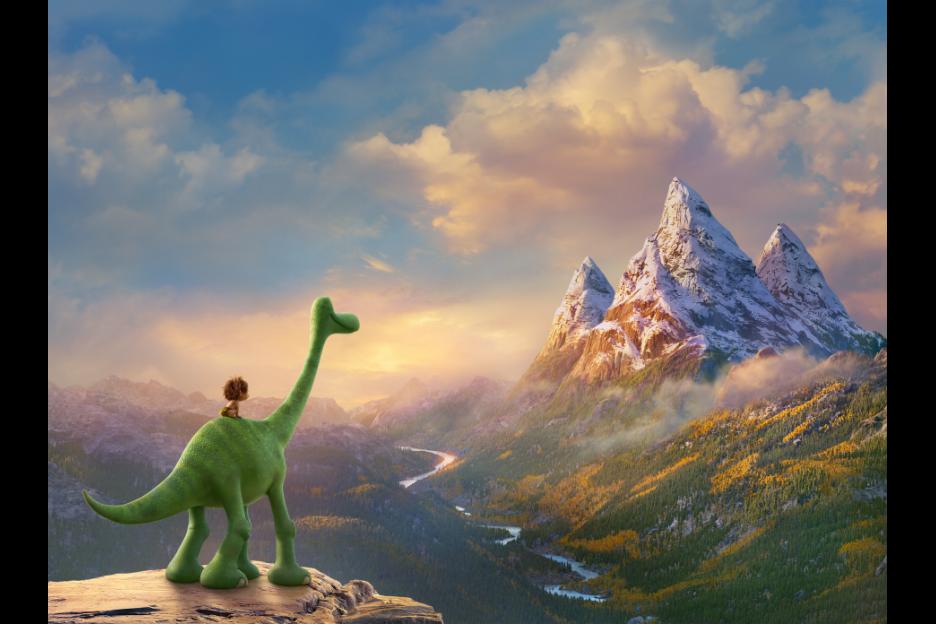 What can I say about the animation? It’s amazing and Pixar really outdid themselves with the intrinsic detailing of the Dino world the story exists within. I really felt like I was in the film experiencing the adventure alongside the main characters. Pixar also mastered the movements of the Dinosaurs to the point they felt real too.

I particularly liked the main character – Arlo. He desperately wants to make his mark in the world, but has a hard time finding how to do this. His brother and sister quickly find their path, but he struggles to do things that come easy to them. Everyone can relate to his story because the path to finding you’re way is a struggle everyone goes through at one point in life.

After Arlo is faced with finding his way home after a significant event in the film, he comes to realize that he is must overcome his fears to succeed. Arlo doesn’t embark on his adventure alone, but with with the help of a little human who he comes cherish after initially blaming him for his problems. The two make a good pair and the little human’s natural instinct to survive does a good job of pushing Arlo.

Besides the film itself, the Blu-ray™ Combo Pack + Digital HD is loaded with bonus features. Disney & Pixar really wanted fans to be able to connect with the film in an even deeper way – from the challenges of creating an animated dinosaur to crafting an idea into a film viewers will learn more about the process of  that went into The Good Dinosaur. Children who want to know more about dinosaurs can also watch the feature that explains what scientist actually know about dinosaurs. Their are also other features that will interest Dinosaur lovers.

THEATRICAL SHORT – Sanjay’s Super Team – Sanjay loves the world of cartoons and comics, while his father tries to draw him into his Hindu traditions. Reluctance quickly turns into awe-inspiring adventure as the boy embarks on an amazing journey, returning with a new perspective they can both embrace.

TRUE LIES ABOUT DINOSAURS – We know – it’s preposterous to think Apatosaurs spoke English. Learn more about what separates the fictional dinosaurs of “The Good Dinosaur“ from what scientists know about real dinosaurs.

RECYCLOSAURUS – Pixar takes creative competition seriously. Maybe a little too seriously. Watch as “The Good Dinosaur” crew competes to see which department can create the best dinosaur ever…using only discarded items from the studio’s “free table.”

THE FILMMAKERS’ JOURNEY – Finding your way from an idea to a film takes a lot of exploration. Director Peter Sohn and his fellow filmmakers talk about the challenging, inspiring, and unexpectedly emotional experience of making “The Good Dinosaur.”

EVERY PART OF THE DINOSAUR – The filmmakers talk about the special animation challenges of “The Good Dinosaur” – including figuring out how to animate a dinosaur who’s really a boy, and a boy who’s got the spirit of a dog.

FOLLOWING THE T-REX TRAIL – Follow the filmmakers as they travel to a working cattle ranch and meet the McKays, a close-knit family whose work ethic, generosity, and stories inspired the T-Rex ranchers of the film.

HIDE AND SEEK – A short animated clip produced to promote “The Good Dinosaur.” 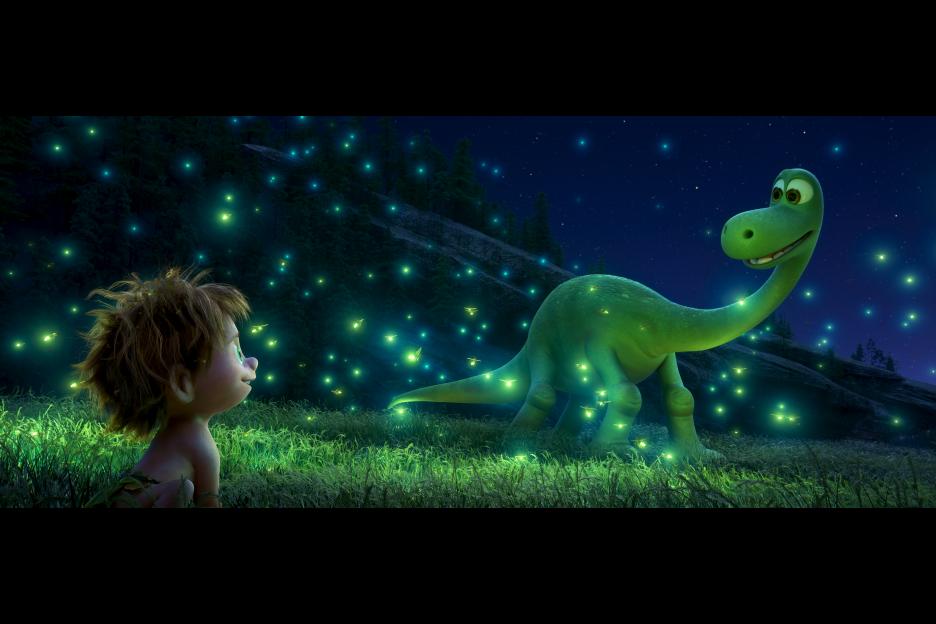 The Blu-ray™ Combo Pack of  The Good Dinosaur hits stores February 23rd. The film can be bought online at Amazon and in-store at a retailer near you.
Disclaimer: Celeb Baby Laundry has not received any payment as a result of this feature. I received a sample in order to facilitate this review. All opinions are our own.
Continue Reading