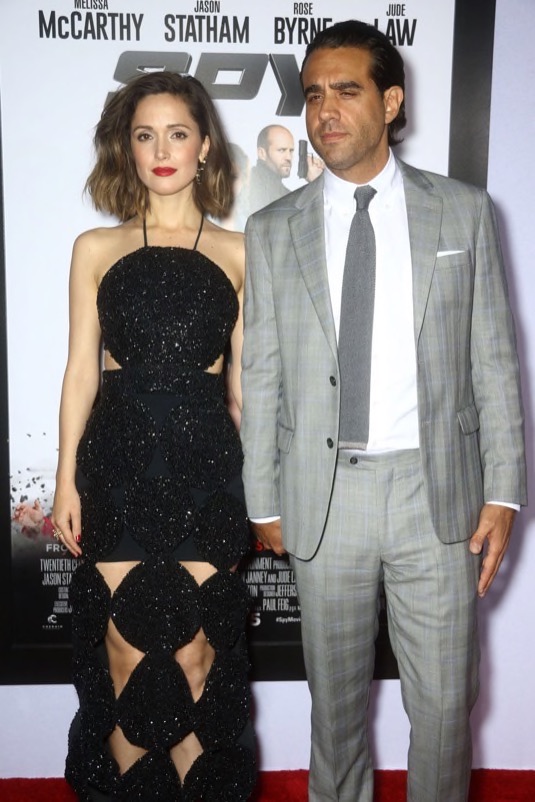 The new dad revealed the happy news on CBS’s The Late Show with Stephen Colbert on Friday (Feb. 5).

Colbert asked if the newborn was named after Saint Rocco.

“Actually, yeah, patron saint of the sick … pretty sure,” Cannavale said. “Could be wrong. I’m tired.”

Byrne first showed signs thats she was pregnant after being photographed with a tiny bump at LAX airport in October.

She and the Boardwalk Empire alum began dating in 2012.