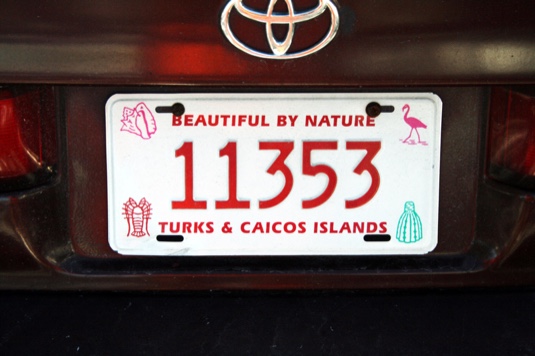 Turks & Caicos is rapidly becoming the ‘it’ destination to visit in the Caribbean. This is not surprising considering Grace Bay, the most popular beach on the island is consistently ranked as one of the best beaches in the world. It’s closeness to the United States is also another reason why travellers in North America are choosing to spend their vacation more and more in Turks & Caicos. Besides the beautiful beaches there are a vast array of activities for traveller to enjoy while imersing themselves in the rich history and culture of the island. 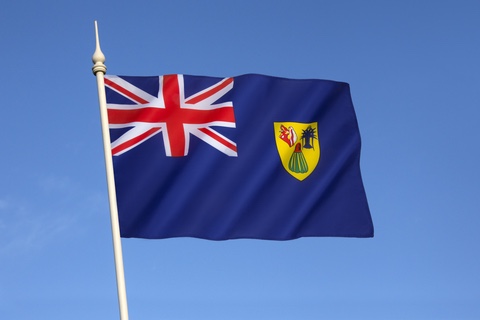 The capital island of Grand Turk was discovered in 1492 by Columbus, but the Islands of Turks & Caicos were already populated by Taino and Lucayan Indians since the 9th century. They would farm, fish and cultivate plants to survive, but unfortunately 30 years after the arrival of Columbus the Lucayan civilization disappeared. In the 18th century, France and Spain took the Islands from the Bermudians, which were later reclaimed by Great Britain. In 1766, Turks & Caicos was put under the Bahamian (still under the British dominance) until 1874 when it became part of the British Crown Colony of Jamaica. In 1962, Turks and Caicos became a British colony of its own and still is to this day. 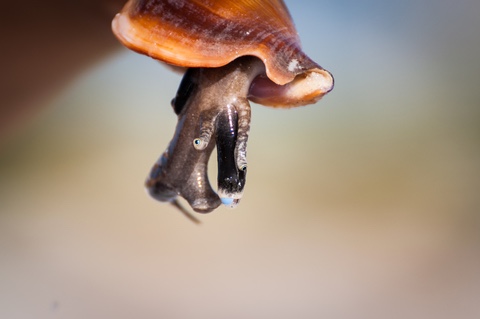 Being surrounded by water, you won’t be surprised to find out that Turks & Caicos residents love their shellfish, especially conch. After all, there is only one commercial conch farm in the world and it is located in Turks and Caicos. Seafood constitutes most of the Islands’ traditional cuisine with specialties such as conch fritters and conch salad. The population of the Islands consists of a blend of native residents (descendants of African slaves, called Belongers) and foreigners (called Expats). The Islands are famous for creating Ripsaw music (also called Rake ‘n’ Scrape) and hold an annual Music and Cultural Festival to showcase local talents. If you walk the streets of Middle or North Caicos, you will get to see local artists sell traditional pieces like hand woven baskets, straw hats, nets and dishes. 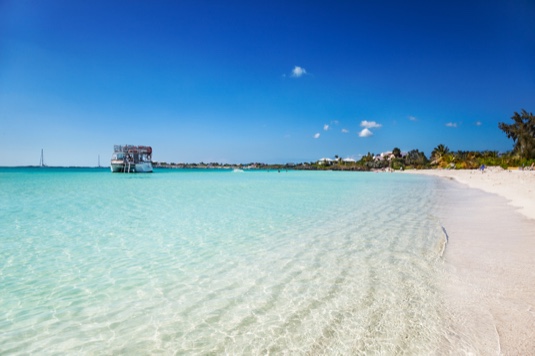 One of the main reasons to visit Turks & Caicos is of course, the white sandy beaches and dreamy blue waters. Grace Bay is one of the most popular and most beautiful beaches in the area. It is perfect for snorkelling, admiring coral reefs and interact with dolphins. For those looking for a more private beach, Sapodilla Bay is where it’s at. Waters are more calm and make for a very relaxing beach experience. If taking breathtaking pictures is part of your plan, you have to visit Mudjin Harbor for its limestone cliffs, lagoon and white sandy beach. 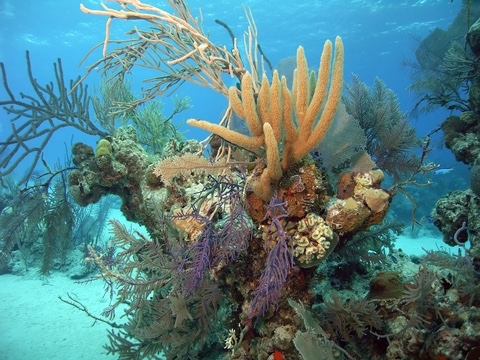 Tourism is the main economic activity of Turks &Caicos and there are so many things to do besides laying on the beach. Since the only conch farm in the world is located in Providenciales, why not stop by and take a guided tour? 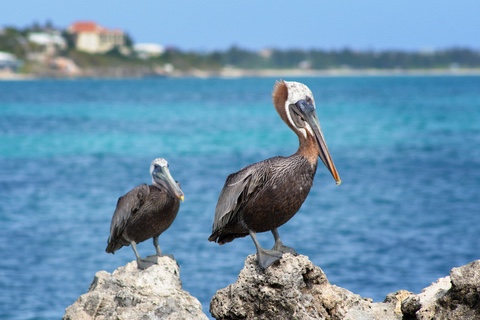 While you are in Providenciales, give bird watching a try. You might see flamingos, pelicans, great blue herons and osprey. There are also many attractions to experience in Providenciales for history lovers, including Cheshire Hall (200 year-old ruins of a cotton plantation). If you like to stay near the ocean and discover sea life, Pine Cay is the perfect place for snorkeling. Pine Cay is also known for having no phones, televisions or cars, which makes for a truly peaceful environment. For those looking for a bit of shade on a bright sunny day, Conch Bar Caves National Park is a must-see for its beautiful lagoons, stalactites and stalagmites. 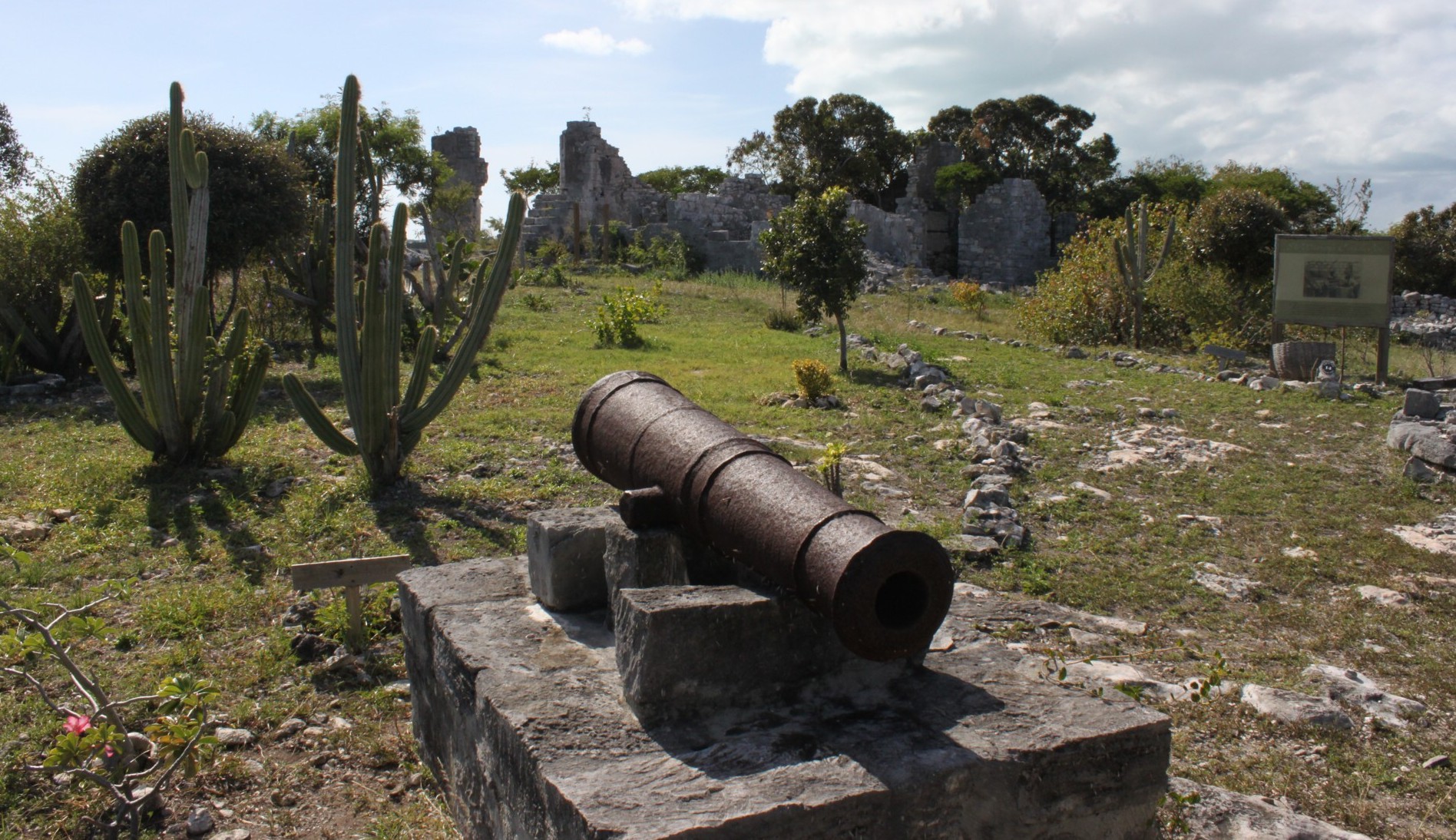 As you can see, vacationing in Turks & Caicos is so much more than laying on the beach and swimming in turquoise waters. The Islands have a rich history and culture that are truly worth discovering. Whether you are into marine activities, museum exploration or nature observation, Turks & Caicos will leave you with memories you will cherish for the rest of your life.

Read more about my family’s upcoming vacation is Turks & Caicos.

My Conception Journey: Will I learn I’m Pregnant this Month?