Mila Kunis: I’m Proud to Be a Stay-at-Home Mom 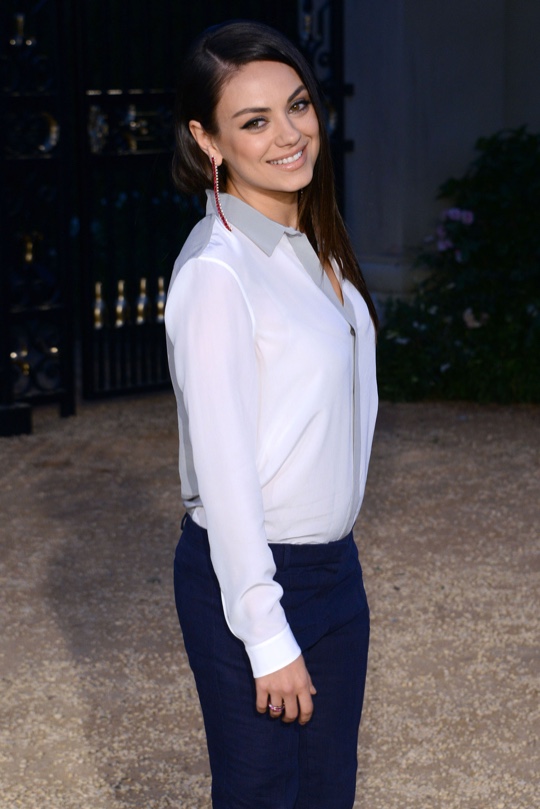 The Jupitar Ascending actress says she is proud she gets to spend her days with her 7-month-old daughter Wyatt with Ashton Kutcher.

She also added that she has been inspired to lead a more environmentally-friendly lifestyle.

“I want an ecofriendly car, I want to compost everything, because I want the world to be better for her,” she admitted.

Kutcher and Kunis announced their engaged in February 2014. A month later, it was revealed they were expecting their first baby.