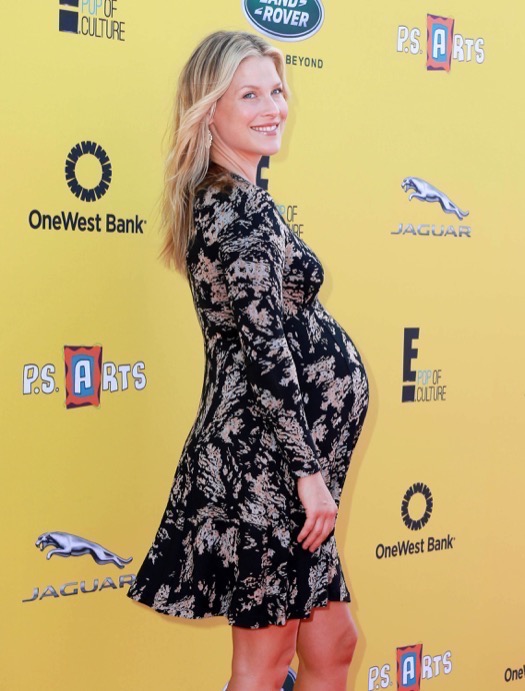 The actress announced the happy news on her website.

“It’s a girl! “We couldn’t be more excited to share news of the arrival of Vivienne Margaret MacArthur on Thursday January 15th 2015,” Larter wrote.

She shared an adorable snapshot of the newborn sleeping while wrapped up in a blanket. 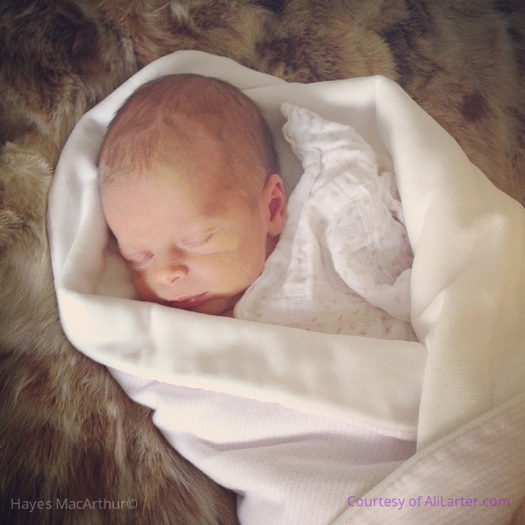 “She came bearing gifts for her brother:  Batman sheets and lots of Gummy Bears!!!  7.5 lbs of love,” Larter added.

Celebrate Furry Friends with Netflix and Treats You Can BOTH Eat