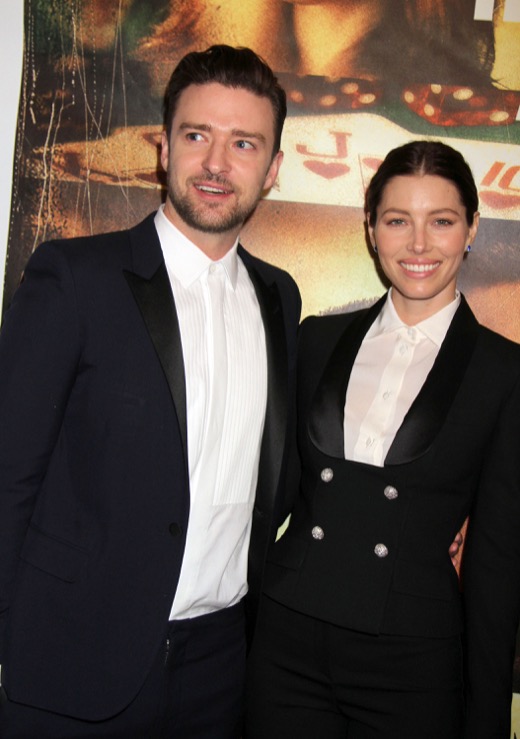 Justin Timberlake and his wife Jessica Biel are expecting their first child.

According US Weekly, multiple sources have revealed the happy news to the publication.

“Right now they are just enjoying the news for themselves,” a pal tells of the couple. “They just want a happy baby.”

Last year, Biel admitted she and Timberlake were not in a rush to have children, but wanted to become parents at one point.

“I’m not sure about sooner or later,” she said when asked if she wanted to have children. “But definitely at some point.”

The couple dated on and off for five year before marrying in a romantic Italian ceremony in 2012.