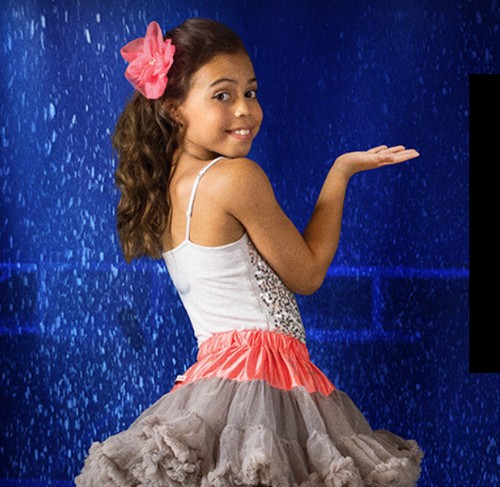 Asia Monet stars in Lifetime’s all new unscripted series Raising Asia. T onight is the fourth episode of the new series and it is called, “Managers and Mayhem.”  On the last episode last week Asia was slated to perform at the Reality TV Awards, but tensions were already running high in the Ray household, and when Kristie wasn’t happy with the stage, she tried to pull the plug.

Meanwhile, Shawn goes toe-to-toe with Asia’s manager. Did you watch the last episode?  If you missed it we have a full and detailed recap, right here for you.

On tonight’s episode Asia ramps up her training as an actress, singer and dancer but choreographer Anthony questions whether manager Billy is the right person to take Asia to the top. Anthony’s doubts grow stronger when he hears the new song Billy wrote for Asia and decides to spring a surprise meeting with another manager on Kristie–and she is not happy about it! Meanwhile, Kristie tries to figure out how to fit in more time with Bella, who is feeling left out.

Tonight’s second episode is going to be great and you won’t want to miss it. So be sure to tune in for our live coverage of Lifetime’s Raising Asia tonight at 10PM EST! In the meantime, sound out in the comments below and tell us what you think about this new show.