Ginnifer Goodwin: Feeling My Baby Move Is Like Alien Stuff 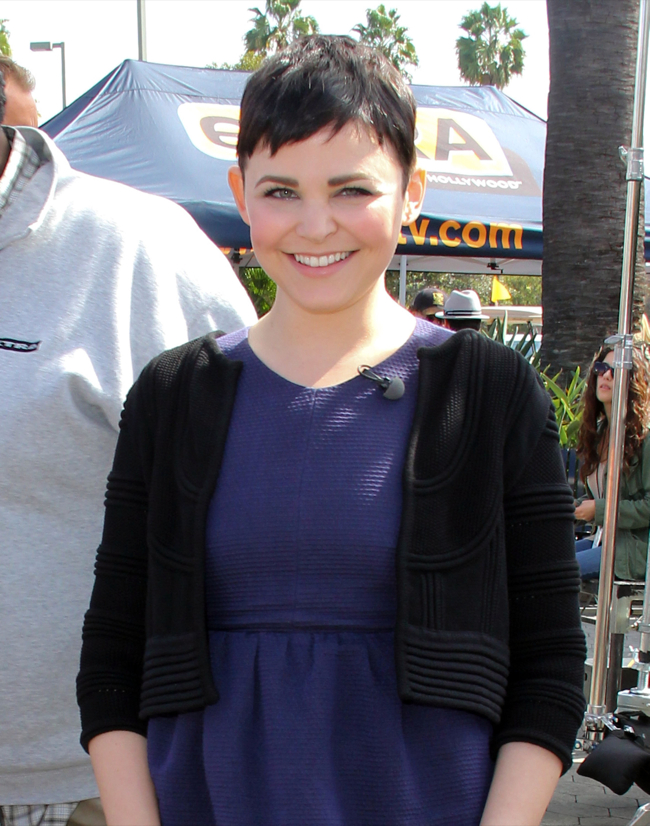 While appearing on Jimmy Kimmel Live! on Wednesday, Ginnifer Goodwin opened up about her pregnancy and recent wedding to Josh Dallas.

The Once Upon a Time star told her future future bundle of joy is having a lot of fun moving around in her belly.

Goodwin also spoke of her intimate marriage ceremony on April 12.

“We wrapped production on Once Upon a Time, I think, two weeks ago,” Goodwin recalled to Kimmel. “And a couple days later, I was wed in Venice, California.”

She added that being pregnant at her wedding may not have been the smartest idea.

“I married Prince Charming,” she added. “We’re both Southern, so I was literally barefoot and pregnant at our wedding. I was afraid I would fall over, I don’t know what I was thinking.”

Her rep confirmed she was pregnant in November.