Tia Mowry: My Son Knows More Spanish Than I Do 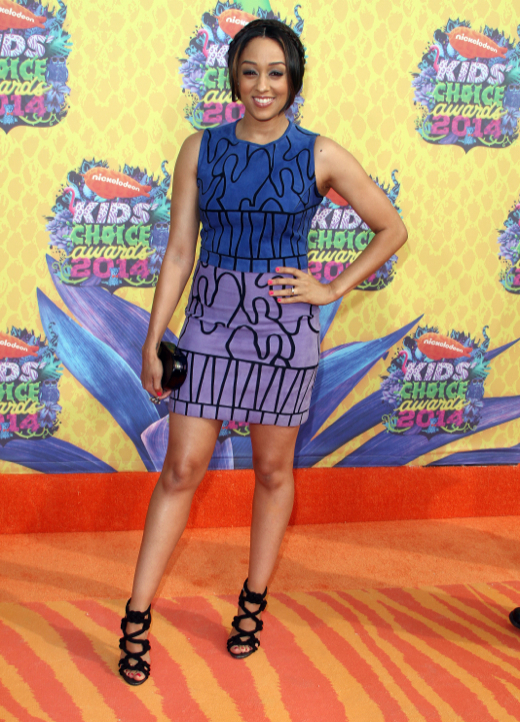 Tia Mowry-Hardict‘s 2-year-old son Cree Taylor is on his way to being bilingual.

“He’s asking for milk in Spanish, kisses and he knows full blown sentences in Spanish,” Mowry-Hardict says. “I don’t know what the hell he’s saying, but he knows more Spanish than I do!”

Like most toddlers, Cree has already developed a favorite word that parents are not to fond of.

The Instant Mom star says her son is a really good kid, but bedtime can be difficult sometimes.

“He’s negotiating with me. He’s not even three yet! Before he goes to bed, he likes to watch Little Einstein. I’m like,’We can’t watch too much of it because you have to go to bed.’ And he’s like, ‘Mommy, see Little Einstein. Five more minutes,’” she shares. “[Saying no is] a problem. Then we end up watching it for 20, 30 minutes. He’s already negotiating with me — oh my God!”

Mowry has been married to Cory Hardict since 2009.