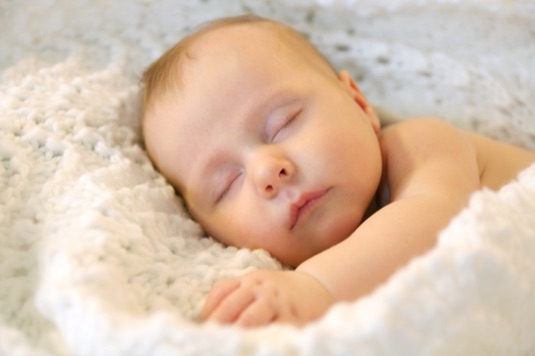 There are never enough baby naming sources. It’s always fun to discover a new name you haven’t thought of or heard in a while. So in honour of St Patrick’s Day, and because I can’t get enough of clever baby name sources, here are some classic (and hopefully lucky) Irish names to consider. Enjoy!

Deirdre: Meaning: “sorrowful” may be the foremost tragic heroine in Irish mythology – but it is certainly a beautiful name. It also happens to be the title of a song from The Beach Boys album Sunflower.

Teagan: Meaning: “beautiful” is one of my top picks. The trendy name for girls is actually a form of the Welsh name Tegwin.

Ava: Meaning: “beautiful, radiant, joyful” is spelled Aoife in traditional Irish lore. Known as the greatest woman warrior in the world, this name is particularly popular for its simplicity.

Saoirse: Meaning: “liberty” is pronounced SIR-sha or SEER-sha was became popular in Ireland during the 1920s revolution. At the time it was a statement of freedom. Today, the name has become more mainstream thanks to young actress Saoirse Ronan, who you might recognize from the films “Atonement” or “The Lovely Bones.”

Niall: Meaning: “cloud” can be used for either boys or girls. The legend of Niall of the Nine Hostages was a fourth-century king who gained the throne because of a test that resulted him the sovereignty of Erin.

Regan: Meaning: “like a king” or “descendant of a king”. It can be used for either a boy or a girl – although it’s recent popularity is among baby girls.

Sinead: Meaning: “God’s gracious gift” is pronounced shin-aid and is the Irish version of Janet. Its popularity is all thanks to Sinead O’Connor, a famous Irish singer-songwriter.

Siobhan: Meaning “the Lord is gracious” is the Irish Gaelic variation of the name Joan. Several early Irish queens had this name and it was first introduced over in the US by notable actress Siobhan McKenna.

Maeve: Meaning “joy” or “she who intoxicates” is the name of the ancient Irish queen. This name is short and sweet and can also be spelt Meabh, which is the true Irish way.

Noreen: Meaning “honour” became popular in Ireland during the Middle Ages, but actually derives from from the Greek name Honora meaning “honour, reputation” and is a short from of the French name Eleanor.

Elsa Pataky Remains Boho Chic As Her Pregnancy Winds Down