Bethenny Frankel Does the School Run 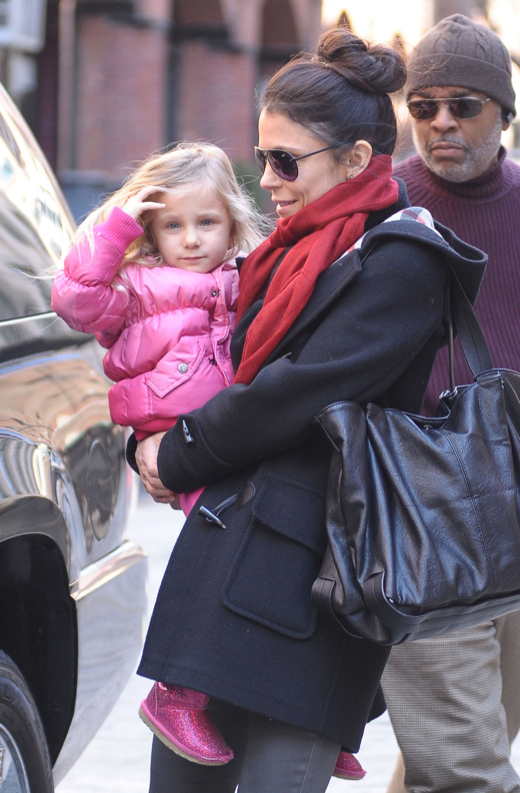 Bethenny Frankel was photographed picking up her daughter Bryn from school in New York City on Wednesday (March 26).

The Skinny Girl mogul wore a navy jacket with a red scarf, jeans and boots while carrying her daughter to a waiting chauffeured SUV.  Bryn wore a pink jacket with matching boots.

Nearly 15 months after filing for divorce from estranged husband Jason Hoppy, Frankel feels like her personal life is getting back to normal.

“I am dating, and I’m happy,” she told Bravo’s Andy Cohen during an appearance on Watch What Happens Live on Tuesday, March 25. “I finally feel a little bit of liberation, a little bit of freedom, just a little bit of not feeling so bad,” she continued. “It’s been a really, really hard time, let’s put it that way.”

In recent months, Frankel has been linked to financier Michael “Mac” Cerussi.

CeraVe Moisturizing Lotion Perfect For All Your Skincare Needs

Once Upon A Time In Wonderland Recap For March 27th, 2014: Season 1 Episode 12 #OnceWonderland