What women still don’t know about fertility and pregnancy 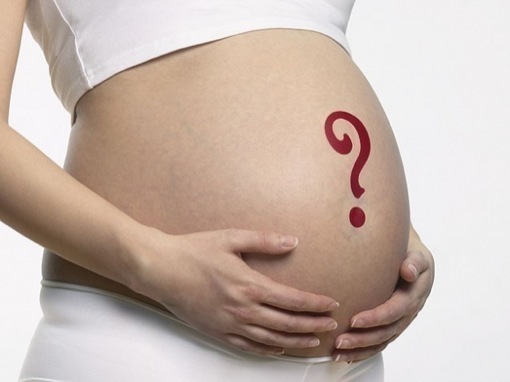 New research out of Yale University suggests that many women are in the dark when it comes to basic facts about sex, fertility and pregnancy.

The most depressing, most concerning part was the level of unawareness amongst young women about their own biology.

Here are some facts that stumped a large number of women.

Half of the women believed that having sex multiple times a day increased the odds of getting pregnant – not true. The best way to increase your chances of conceiving is to have intercourse once – and do it while you are ovulating. Multiplicity doesn’t matter and, with every ejaculate in quick succession, the amount of seminal fluid that comes out goes down, so total number of sperm goes down. From a fertility perspective, Pal says that the only reason to do it is more is because you desire to.

Just 1 in 10 women knew that sex is required before ovulation, not after, in order to optimize the chances of fertility. At-home tests can help to detect and monitor ovulation. While some women rely on detecting increases in body temperature to predict ovulation – experts warn that this method can be ineffective.

More than one third thought that certain sex positions, like raised hips could increase the chance of pregnancy. According to Pal, the idea of these tricks increasing the likelihood of pregnancy is a complete myth, with no data to support it. However, there is no harm in giving a new position a try or elevating your legs after sex.

40% thought that their ovaries were continually producing new eggs. While a woman is born with millions of eggs, they die off as a woman ages, and she will not produce more during her life span. A fifth of women did not know that advancing age could also cause higher rates of miscarriage, infertility and fetal abnormalities.

Half were unaware that multivitamins and folic acid are recommended to prevent birth defects.

Is the confusion down to an overload of conflicting advice or a lack of information? The results do show one thing – more women need to communicate with their health care professionals.

Amazingly, half of the women revealed that they had never discussed their reproductive health with a doctor, while 30% said they either never went for a health check-up for did so less than once a year.

Hilary Duff & Luca Spend the Day Bonding at the Park