Malin Akerman on Motherhood: “There’s So Much Love” 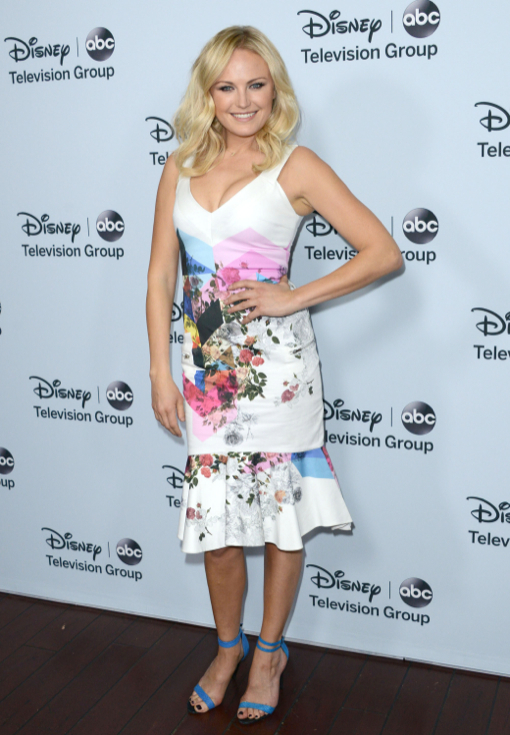 Malin Akerman says motherhood is everything she expecting and more.

“It’s like one of those things where it’s everything you expected, but it’s not at all how you expected it,” the mom to 9-month-old Sebastian told Us Weekly at Elle’s Women in Television celebration. “There’s so much love, and in such a crazy way, it’s one of those things where you just keep pinching yourself because they grow so much all the time.”

“[There are] so many moments that you didn’t know were going to happen that just excite you that are really small things,” added Akerman. “All I want to do is hold that baby.”

Malin says Sebastian is always bringing a smile to her face.

“Literally, I’ll put him in his bed, and all of a sudden, I’ll just hear him laughing in his own bed,” she gushed. “He’s kind of amazing. And I’m walking backwards, and he’s walking, just watching your feet walk backwards is hysterical to him.”

So far, the actress has been successful in juggling motherhood along with her hit comedy series.

“I get to bring him to work every day,” she added. “He comes down to set. Everyone on set are like his aunts and uncles. He’s going to be a really social baby.”