Anna Chlumsky: I Exercised a lot While I Was Pregnant 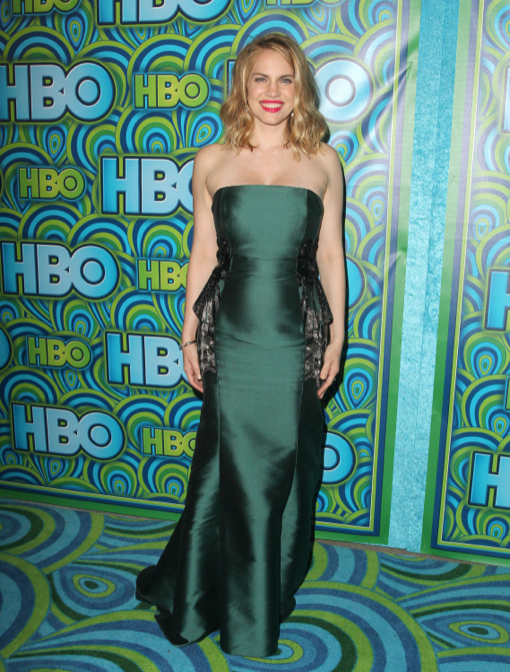 Anna Chlumsky who gave birth to her daughter, Penelope Joan, just six months ago insists there’s no mystery as to how she stayed slim.

“People have asked this, and I’ve gone, ‘Oh, I don’t know!’ Of course I know,” the actress told People at the Entertainment Weekly Screen Actors Guild Party in Hollywood. “I exercised a lot while I was pregnant, I did pregnancy workout tapes five days a week, and I did pregnancy yoga once a week. I was exercising, and it was the best thing.”

The new mom feels that you can either fall prey to tiredness or combat it by working out during pregnancy.

“I really am, especially if you’re cutting out caffeine, which you really don’t have to, but if you are, you end up being so tired,” she says. “Getting that oxygen, getting that blood flowing, it’s the best thing to do.”

Chlumsky adds that she loves being a mom and that since giving birth everything has become crystal clear.

“It’s so crystal clear what matters every day,” she says. “You don’t have to wrestle with priorities — you know what your priorities are. It’s awesome.”

The actress can be seen in the hit TV show, Veep.