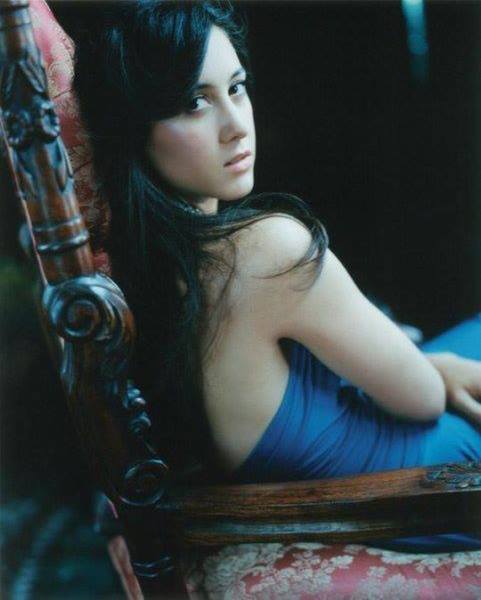 Vanessa Carlton was forced to cancel tour dates last month after being rushed to the hospital on October 28th. She received emergency surgery for an erupted fallopian tube caused by ectopic pregnancy. Now, for the first time, the singer has opened up on her devastating experience and hopes to create awareness for other women.

The 33 year old singer revealed she has Polycystic Ovary Syndrome (which lessens her chances of having a child) and was surprised to learn of her pregnancy.

I was told by a doctor that maybe I couldn’t even conceive, so I was thinking it would maybe be a year before I could even conceive and it happened in a month.

One of the reasons why I’m talking about this is because I’m a very private person and for a lot of women it’s very personal.

I felt it was such an unusual situation. I’d never even heard of what an ectopic pregnancy was until it happened to me and I felt like I was just so desperate to hear about other women’s experiences with it.

Even though the rupture caused doctors to have to remove her entire fallopian tube – her other fallopian tube and ovaries are healthy, and she reveals that she will still be able to have children.

An ectopic pregnancy occurs when a fertilised egg implants itself outside of the womb, usually in one of the fallopian tubes.This means the egg will not develop into a baby.

In a few cases there are no noticeable symptoms and it is only detected during routine pregnancy testing. However, most women do have symptoms and these usually become apparent between week five and week 14 of pregnancy.

Symptons include abnormal vaginal bleeding and abdominal pain, typically just in one side (ranging from mild to severe).

For more information on ectopic pregnancies, talk to your doctor or check out The Ectopic Pregnancy Trust here.

Celebrating All That is Weird and Wonderful in the World #WeirdWednesday