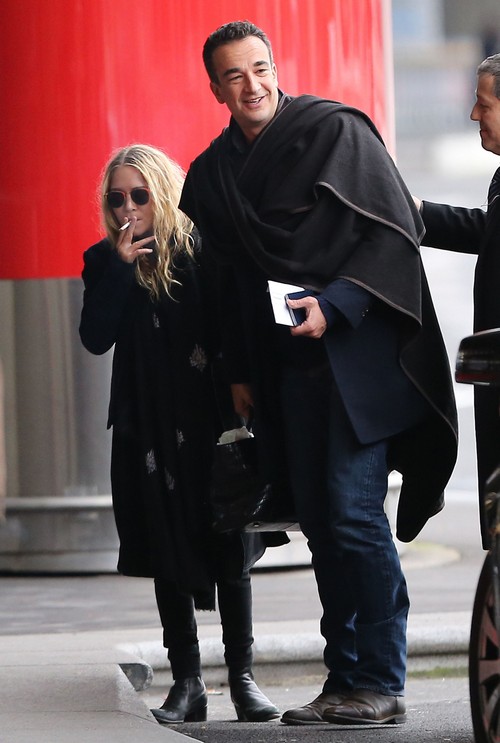 There’s no denying that the Mary-Kate and Ashley Olsen haven’t exactly had these easiest of lives. Like many other child actors that became icons of an entire generation – and the Olsen twins made Full House as good as it was – the waters are always murkier in the deep woods, way way beyond the shiny glistening facade of the happy faces and glowing smiles.

And so it’s commendable that Mary-Kate Olsen as well as her sister were able to make the transition from child star to responsible adult such a successful enterprise. They did this, of course, through their fashion design enterprise which culminated with winning the top prize at the 2012 CFDA Fashion Awards. They’ve gotten other silverware and high praises but that seems to be the most significant so far. Now that Mary-Kate has her professional career on track – and I don’t think the timing here can be a coincidence – the fashion designer is rumored as being ready to take the next step in her life as woman – motherhood.

Although this would be big a first for Mary-Kate, for boyfriend and half-brother of former French President Nicholas Sarkozy, Olivier Sarkozy this would be his third go-round. He already has 2 children: Julien, 10, and Margot, 10, from his previous wife. The rumor is that Mary-Kate is actually helping Olivier become a better daddy to his kids, so it’s quite possible that this quite sudden urge to become a mama was roused from her interactions with the Sarkozy family. The relationship between them has received some criticism because he is after all exactlydouble her, being 44. So if a little Sarkozy-Olsen is bound to appear on the horizon, it’s fair to assume that it’ll most definitely be in the near future.