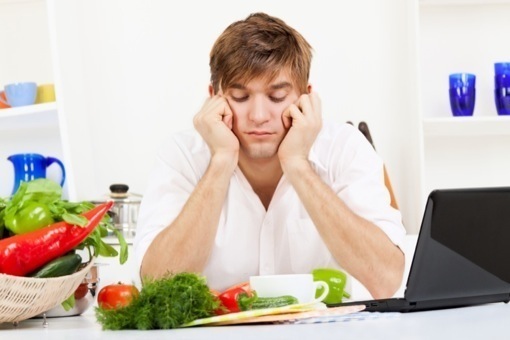 We know how important folic acid is for fetal development. And women know the drill – get in lots of folate for a healthier pregnancy and beyond (read more here). But what about dad’s to be?

A new study published in Nature Communications found that prospective fathers with a diet deficient in folate were more likely to have offspring with abnormalities.

Researchers linked the findings to changes in sperm DNA altered by folate. They also found chemical changes in the DNA of genes associated with the development of chronic diseases such as diabetes and cancer.

While the impact of  folate deficiency  is well known – the link between men who are folate deficient and their offspring is weak. The study was not conducted on humans – the folate deficient fathers were mice. And while the mouslings had nearly 10 times as many abnormalities as those with daddy mice who had eaten their greens – there is still no evidence that folate deficient men do any harm to their offspring. While mice share most of their DNA with humans, they are not interchangeable. (Although there have been some strong medical advances from mice models.)

While there is no proven link, do these findings make you think you twice about saying no that extra serving of spinach? Should prospective fathers be focusing more on diet as well?

Mariah Carey Shops in Aspen With her Snow Babies