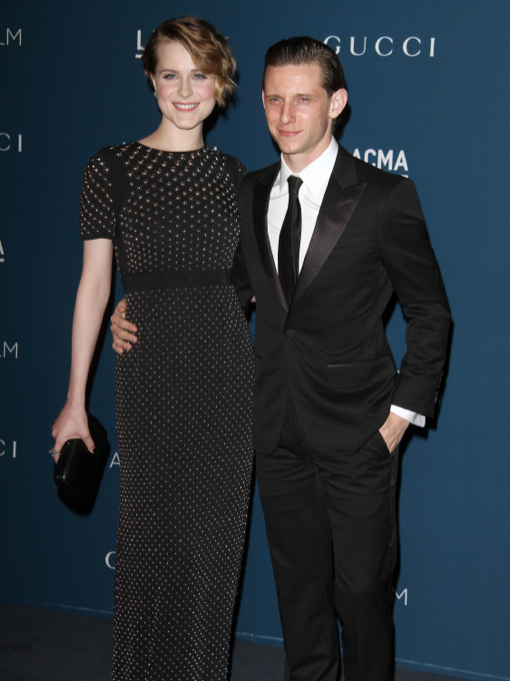 While attending the screening of her film Charlie Countryman in NYC on Wednesday, the actress couldn’t stop gushing about her 4-month-old son.

“I’ve been having separation anxiety because I’m so used to him being right here all the time,” the 26-year-old star, pointing to her chest, told Us Weekly. “They kind of become a part of you, you know? It was my dream to be a mom, so I’m loving it. I love it.”

The baby boy has already reached a couple of milestones:

“He’s smiling and laughing. He started rolling over. He’s grabbing things. You know, he’s making oohs and aahs,” she told.

The mother has yet to reveal her son’s name, but hinted that the baby’s had a role in naming himself!

“We asked him while he was in the womb if that’s what he wanted his name to be — to kick — and he did, so there you go!” she joked.