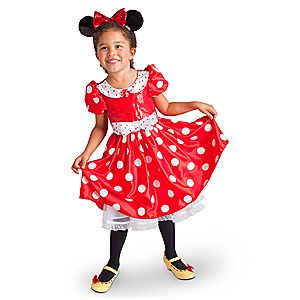 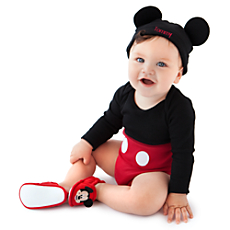 Disney characters are always a popular Halloween costume for kids. From Princesses, Superheros and pirates Disney offers a full range of characters for children to choose from.  These are my top five Disney costumes which can be purchased directly from the Disney store this Halloween season.

Lets get back to basics. The two lovable mouses that created it all – Mickey and Minne mouse. This Halloween my daughter is dressing up as Minnie. She is two and the only time she doesn’t complain about putting on her shirt is when their is a Minnie or Mickey on the front. Natuarally, I thought she would get a kick out of actually being one of her favorite chacters for the day. 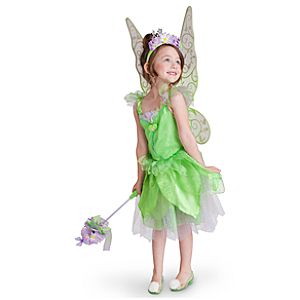 What little girl doesn’t want to dress up as a fairy? The most popular fairy of all time, Tinkerbell is spunky and despite her size has a huge personality. This dress sparkles with pixie dust and the accompanying accessories also light up. 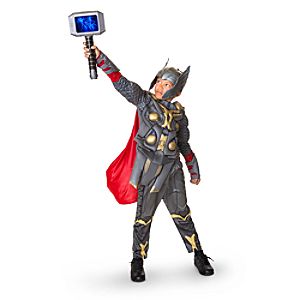 Thor is the ultimate superhero. Just in time for the arrival of Marvel’s Thor: The Dark World this striking costume comes with a Thor Mask, and an electronic version of his mighty hammer Mjolnir. 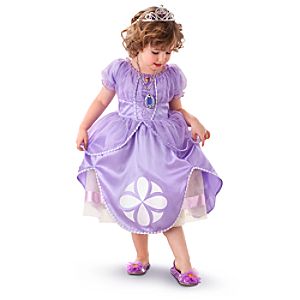 For your Disney Junior fan is the popular Sophia the First costume. Sophia is probably one of the best Disney Princesses to date. She is a modern Princess! She doesn’t want to sit around being primp and proper because she would rather explore the world.

Your little one will instantly feel like a princess in this regal costume. Layers of satin and tulle, detailed with glitter and iridescent embroidered trim.

5. Jack for the Neverland Pirates 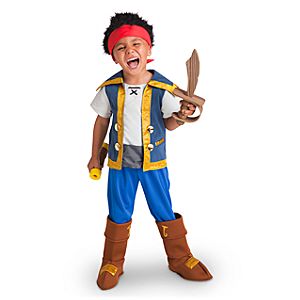 Pirates are always a favorite Halloween costume for children. Young boys will love dressing up as the star of Disney Junior’s Jake and the Never Land Pirates. Your young buccaneer can set sail for adventure this Halloween.

To check out these and other costumes visit the Disney Store.

Disclaimer: Celeb Baby Laundry has not received any payment as a result of this feature. We were provided with a costume in order to judge the line of costumes. All opinions are our own.

Isla Fisher And Daughter Elula Have A Lunch Date At Cheebo