Kate Middleton Is “Feeling Great” As Due Date Approaches 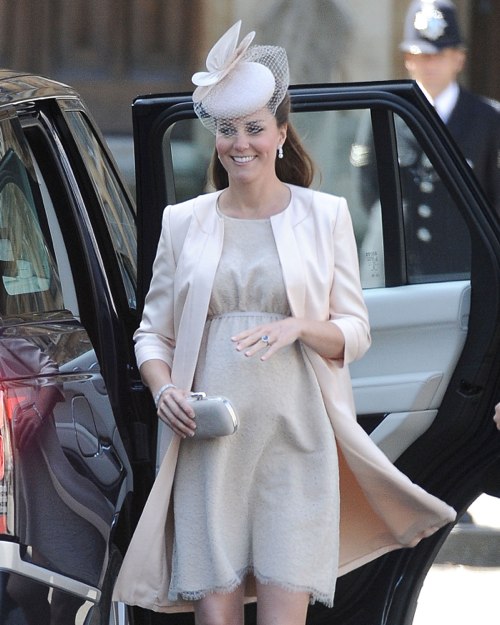 Kate Middleton is feeling great as her July 11th due date approaches.

According to a family source, Duchess of Cambridge loves being pregnant has even gotten used to having a bump.

“She’s full of energy and really rather used to the bump!” the source says of the Prince William‘s wife.

Although, like any soon-to-be mom she is feeling nervous about giving birth.

“Naturally she is a little nervous about the big day, what new mum wouldn’t be?” points out the source.

Earlier the week, media set up camp outside St. Mary’s Hospital in London in anticipation of the next royal baby’s birth.  Kate plans will give birth in the exclusive Lindo Wing.

Heidi Klum Enjoys a Day With Her Kids