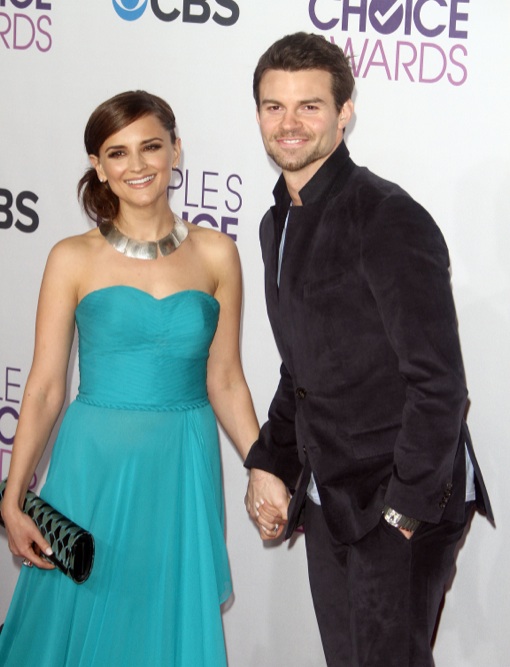 Rachael Leigh Cook who married husband Daniel Gillies in 2004 is ‘excited’ to be expecting, but is glad they waited to conceive their first child.

“We got engaged after dating for maybe five months and we got married a couple of months after that. There was just so much more both of us wanted to do. We wanted to travel and accomplish a lot more in our professional lives,”

She explains they felt no rush to have kids despite being married.

“We’re both people who like kids, but we weren’t jumping up and down, like, ‘Oh my God, let’s start that chapter of our lives,’” she explains. “We weren’t those kind of people. Now that we know what our lives are going to look like — sort of — for the next couple of months, we just felt like it was the right time finally. We’re not getting any younger.”

Due this fall, Cook is feeling better now that she is past the first months of pregnancy.

“It was difficult. I was tired. I didn’t have any of the sickness, but the fatigue and all of the changes that are going on with your body on top of what goes on working a 15-hour day once you get through hair and makeup — in heels — is not that fun,” the actress told. “Luckily, I love my job. It’s just hard carrying that much more weight around. But the wardrobe’s been exceptionally accommodating and everyone’s been really sweet.”

Her TNT crime-drama, Perception kicks off season two on Tuesday at 10 p.m

Hilary Duff Takes Her Little Boy To His Babies Class