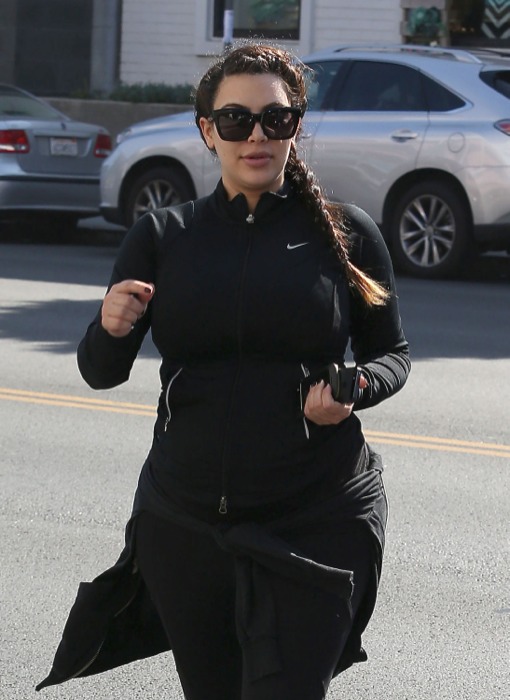 Kim Kardashian‘s baby shower will be held on Sunday, June 2 in Los Angeles.

“Sharon is excited to be planning the baby shower for Kim,” a source confirms to Life & Style, adding that the details and theme of the shower have been kept very hush-hush.

Kanye West who has been absent most of Kim’s pregnancy working on his new album in Paris is said to be attending the special day.

“Kanye is confirmed to attend the shower,” the source reveals.

‘Coincidentally’, the shower will take place on the same day the new season of Keeping Up With Kardashians premieres on E!.

Funniest story I have seen all day, In Touch must be getting desperate they are reporting that Kim’s current biggest fear is that her baby’s daddy Kanye West is gay.  To read the story, CLICK HERE…

Alessandra Ambrosio Has a Busy Day