Report: Jeremy Renner Is Going To Be a Dad 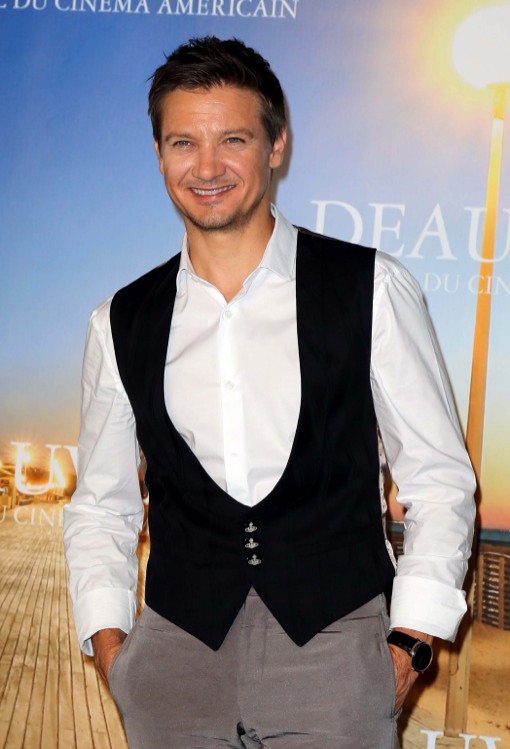 Jeremy Renner is expecting a child with an unnamed ex-girlfriend.

According to US, sources overheard the Hansel and Gretel Witch Hunters star telling Eva Longoria at the 70th annunal Golden Globes about the happy news.

“I’m going to fly in when her water breaks,” to which she said, “I’m so blown away.”

The magazine claims that the ex-girlfriend is staying at Renner’s Los Angeles home and is due to give birth next month.

“They used to date but it wasn’t serious,” explains one insider.

He is “being ultra-secretive about it,” the insider adds, “but she has been going on about her life and not hiding it.”

The actor has yet to officially confirm the news.

Drew Barrymore: Not Worrying About Losing The Baby Weight