Jensen Ackles And His Wife Are Expecting A Baby 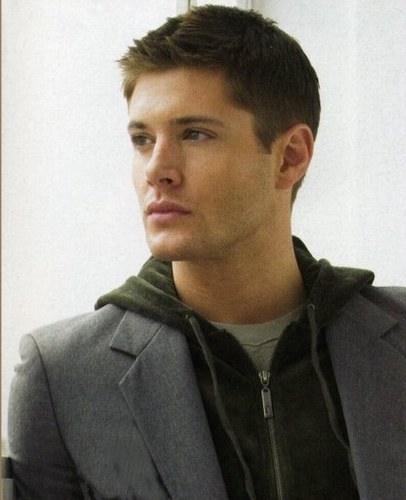 Jensen Ackles is seen by many as one of the hottest guys on the planet. Ackles became a bona fide television star on the acclaimed horror series Supernatural, fighting demons, ghosts and ghouls every week. Fortunately for Ackles and his beautiful wife, Danneel Harris Ackles, the only thing they’ll be fighting for very soon is sleep, as they’re expecting a baby! Congrats dude!

The 34-year-old star’s representative exclusively told People magazine that the couple is expecting their first child later this year. Ackles’ wife is known for her roles in One Life To Live and One Tree Hill, but she will be more known for her baby bump in the upcoming months. The two’s first official appearance post-baby announcement will take place on Wednesday when the two will appear at People’s Choice Awards together. Ackles tweeted on Monday morning, “Thank you for all the well wishes. We are very excited about our soon to be new addition.” We’re excited too! Can you just imagine how cute that baby is going to be? Seriously? The dude was blessed with some of the coolest genes since Einstein…

The couple married in 2010 in Dallas, Texas, but waited on conceiving until both of them were ready for the little one to make its appearance in their lives. Ackles started out in the television industry as Eric Brady in Days of Our Lives, but quickly broke away from the soap fodder and became one of Hollywood’s fastest rising stars. He is currently one of the most sought after television actors in the entire world.

Let’s break out the champers and toast this couple on their amazing announcement! You go guys! What do you think Celeb Baby Laundry readers? Are you happy for the couple? Are you a fan of Jensen Ackles (who isn’t)? Let us know your thoughts in the comments below.

Kim Kardashian Needs to Klass Up Her Maternity Wardrobe