Jenna Fischer: I love Motherhood 100 percent Of The Time 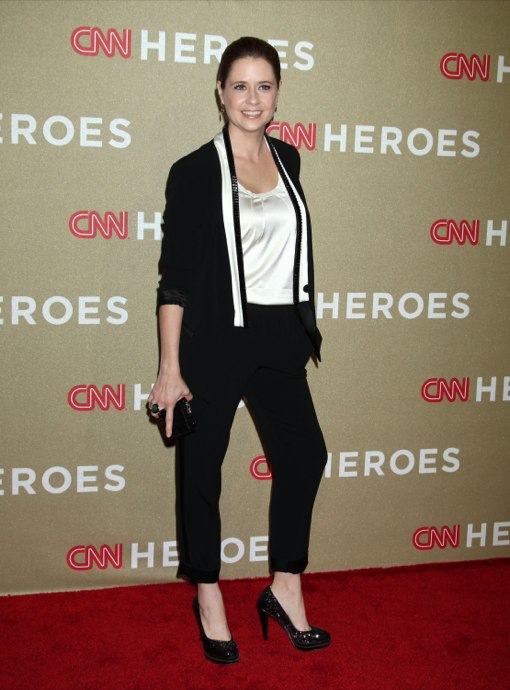 During a Thursday appearance on The Jeff Probst Show, Jenna Fischer admitted before she became a mom to son, Weston Lee, she didn’t believe motherhood was all baby bliss.

Becoming a mom has allowed Fischer to realize strengths she never thought she had!

“I had really underestimated what I was capable of because, before I had him, I thought I needed things that I didn’t really need. I want nine hours of sleep, but it turns out I don’t need it!”

“I’m not cranky during the day because … the excitement of being with him and watching him learn and watching him grow and being a facilitator of those things is so joyful,” Fischer explains.

Kanye West Splurges On Kim Kardashian While Shopping In Paris