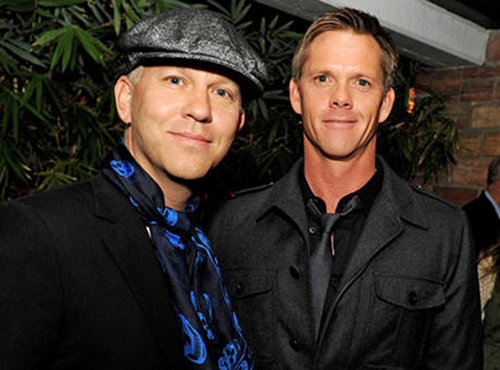 In an interview with The Hollywood Reporter in October, Ryan hinted that a baby was in their future, but vaguely promised it would happen in 2013. But he had clearly given it some thought, as he described exactly what sort of dad he hopes to be. “I think I’ll be incredibly fun and overwhelmed and all about manners. People always say when you have a child it brings you back to when you were a kid, and I’m excited to do that. I had a very rocky, difficult, emotional childhood with my parents. And then I’m excited to have somebody or something come in and say: “Really? I don’t care what you think. I’m going to do what I want.”

We are so excited to see pictures of little Logan soon! Congrats to Ryan and David–what a Christmas!

Jessica Simpson Takes a Romantic Stroll On The Beach