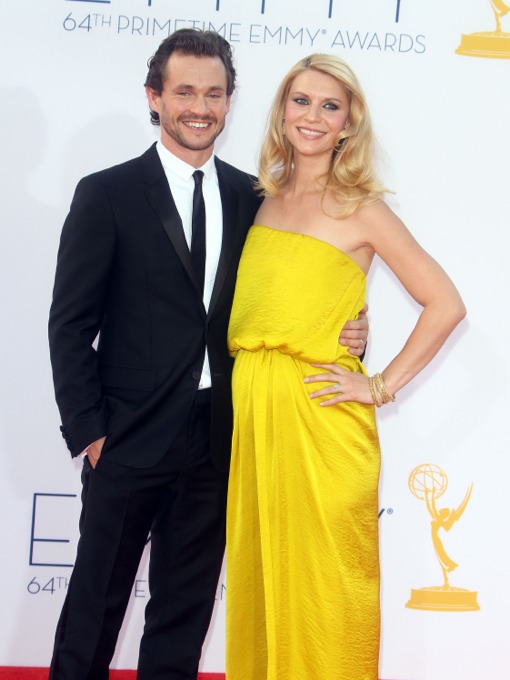 After announcing her pregnancy in July, Danes told Anderson Cooper she wasn’t exactly sure what becoming a more would feel like.

“There’s no way of anticipating what that’s going to mean for [husband Hugh Dancy and me], but we are very excited,” the Homeland star says during a Thursday appearance on Anderson Cooper’s Anderson Live.

”We are going to love this person, I know that.”

The mom has had a lot to celebrate this year. At the 64th Primetime Emmy Awards Danes was awarded an Emmy for her performance in the hit show Homeland.
Continue Reading