The Psychological Role Of A Nanny: Prince William Attends The Funeral of His Childhood Nanny Olga 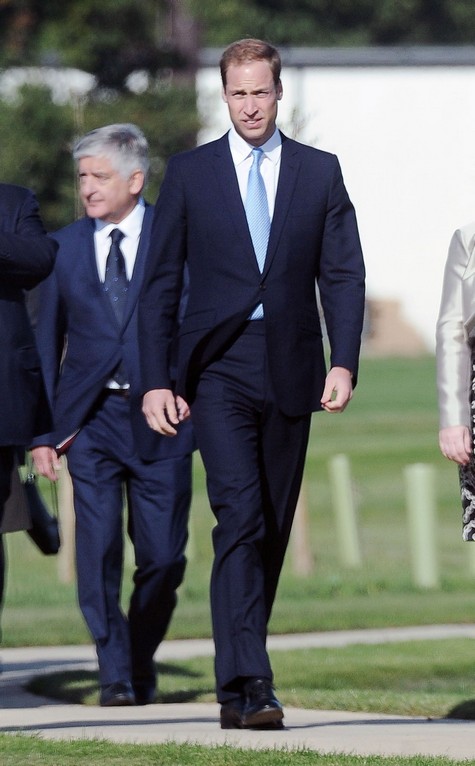 Prince William has had a rough month, and it seems the last straw was the unexpected death of his nanny Olga Powell, who was hired on as nanny to the young princes before they were in school. She worked at Kensington Palace for fifteen years, helping to raise the boys and help them make sense of their mum Princess Diana’s awful death. William kept in touch, wishing Harry luck with his deployment in Afghanistan. She even attended the royal wedding last year. Before the royal wedding, Olga was interviewed and said, “Their upbringing was very normal and their parents wanted them to have as ordinary a childhood as they could. If they saw a muddy puddle they wanted to jump in it and if there was something to climb, they wanted to climb it.”

It sounds like Olga was a treasure trove of cute anecdotes about the princes, but she died of a heart attack at 82. She described the brothers as grandsons, and I don’t doubt they loved her well, especially during the years following Diana’s death. But how motherly can any nanny be? In her book Shadow Mothers, Cameron Macdonald explains the paradoxical role of a nanny: “form a strong emotional bond with the children while at the same time never, ever, threatening the mother’s place. To be simultaneously present and absent in the children’s lives.” She explains the shift in the role of mother—previously nursing was considered menial, and an adequate mom was proven successful by establishing their child in society.

The death of nanny Olga has surely hit the princes hard. Having lost their mother so young, they would naturally turn to the other female presence who was established in the home, and now that she’s passed on, William and Harry really are without a mother. Perhaps the royal baby can have Olga as one of her many middle names?

A New Toothbrush Can Tell You When Your Kids Aren’t Brushing!