Scott Disick: “My Son Is My World & My Daughter Is My New World!” 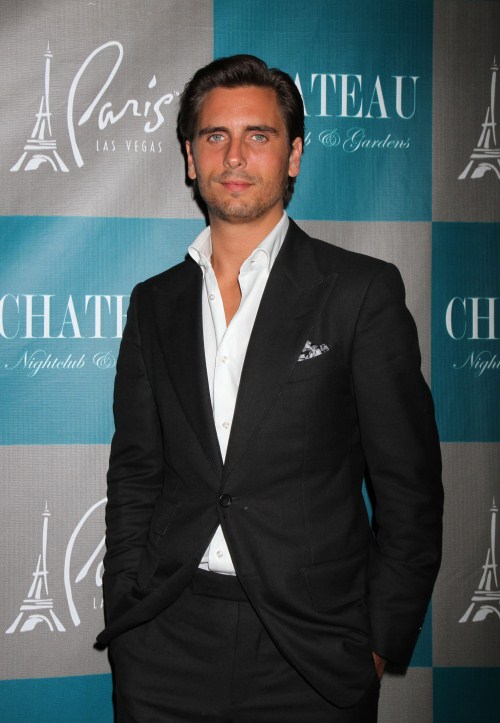 Scott Disick is a proud Papa!

Disick who has children Mason and Penelope with Kourtney Kardashian says his children are his world and he can’t imagine life without them.

“My son is my world and my daughter is my new world. So, it all combines,” Disick told Us when hosting a party at Chateau nightclub at the Paris Hotel in Las Vegas Saturday. “It’s pretty unbelievable starting another chapter in your life. It’s a lot better than not having children.”

Disick has gotten a lot of slack from the media recently as rumors he and Kourtney had split emerged because of his constant partying. Yet, Kourtney’s sister Kim insists the claims are false and that to the two are better than ever.

“They are better than ever,” Kim told. “I feel bad Scott gets such a bad rap. Good thing they’re too busy being parents to pay attention to nonsense!”

Kourtney also claims she and Disick are fine.

“We’re good right now with how things are. We’re just trying to figure out our new life with two kids.”

What do you think? Are Kourtney and Scott just ac couple in front of the camera’s?