Kim Kardashian: “Kids Are Definitely Something I Want!” 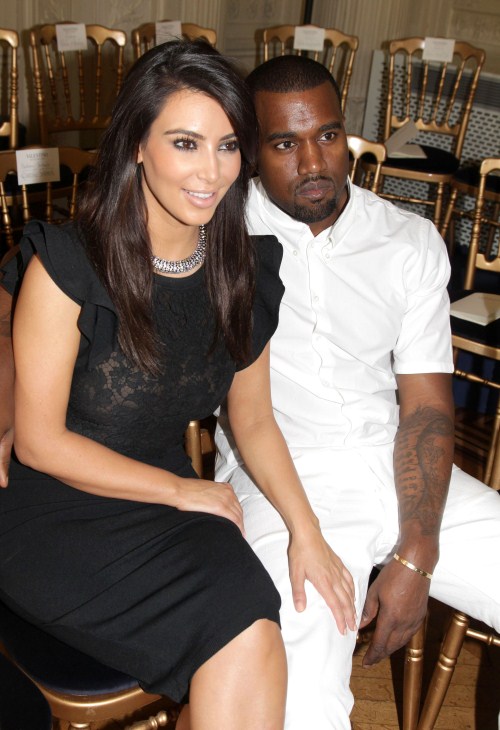 Kim Kardashian is ready to have children!

On Wednesday, the Keeping Up With the Kardashians star opened up about her six-month relationship with rapper Kanye West on The View.

“What about marriage? Do you want his child? Where are we?” Barbara Walters asked Kardashian.

“Technically I’m still married,” Kardashian said of her still-pending divorce from NBA star Humphries, 27. “Anything I’d be in now would be a permanent relationship.” She added that she “thinks” West is her “perfect match.”

“Is this the one that you’re in now?” Walters asked. “I hope so,” the reality star replied. “I believe so.”

Walters then asked Kardashian if she wants to have children with West.

“At the space that I am in life now, kids are definitely something I want,” she said. “I think I wanted that before. I think I fell in love so quickly and wanted that to be my life so badly but I just didn’t take the time to find someone.”

Do you think dating someone for six months qualifies as ‘taking your time’? Sound off in the comments!

Jessica Simpson: “My Body Is Not Bouncing Back Like a Supermodel.”