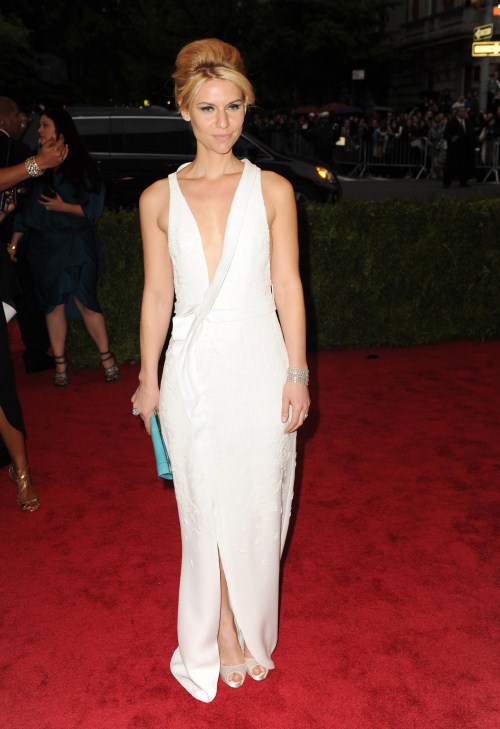 Mom-to-be Claire Danes who has kept mum about her pregnancy opened up on Live! with Kelly for the first time about her upcoming bundle of joy.

“It is a human being, which is a profound relief,” the actress joked when asked the gender of her baby during a Tuesday appearance.

The Homeland star is due early next year with her first child with husband Hugh Dancy, says she is “feeling good and balanced” and has managed to keep her “soccer ball” belly under wraps.

Danes also reveals that pregnancy will not be written into the storyline of Homeland.

“I’ve been pretty fortunate thus far — we’re in the middle of filming our second season and luckily we’ve been able to conceal it,” Danes, 33, explains.

“It’s now getting to the point where I’m looking a little knocked up. They haven’t written it in, but they’ll be able to manipulate it in post and do some CGI trickery and make Carrie not so pregnant.”