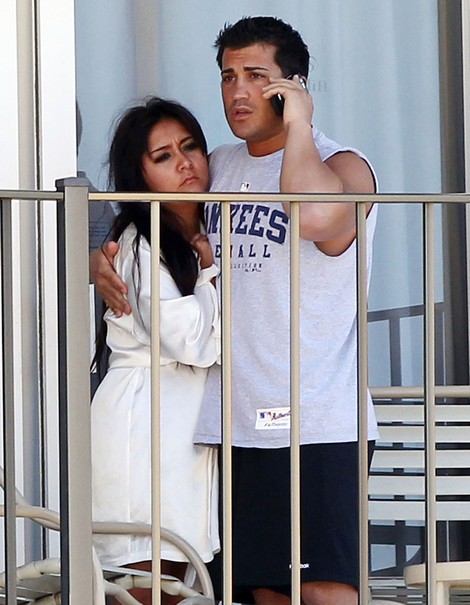 This is the first child for Snooki and her fiance Jionni LaValle.  Snooki’s rep confirmed to MTV the birth.

Her rep said, “The world just got another Guido! Lorenzo Dominic LaValle has entered into the world weighting 6lbs, 5oz. Nicole, Jionni & Enzo are doing great.”

Congrats to Snooki and Jionni on their new bundle of joy!

Confirmed: Snooki Is In Labor and In The Hospital